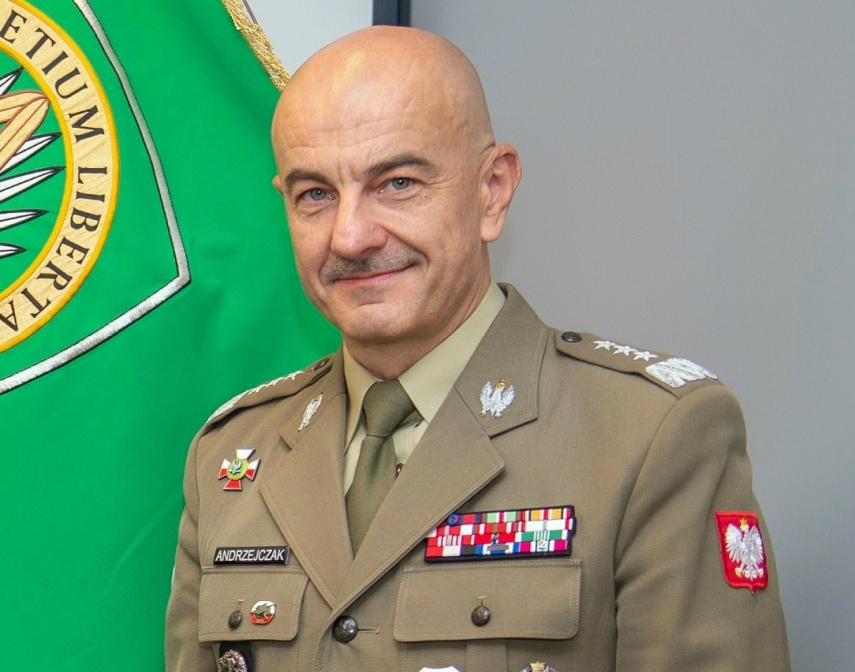 VILNIUS - Chief of the General Staff of the Polish Armed Forces Lieutenant General Rajmund Andrzejczak arrived on an official visit to Lithuania on Monday.

Official meetings will focus on NATO and EU security initiatives, US military presence in the region, support to Ukraine, joint military exercises, regional air defense, military mobility, the countries' preparedness for collective defense and the development of the Lithuanian, Polish and Ukrainian brigade, the ministry said.

Andrzejczak and his delegation will be informed about Lithuania's defense planning process, priorities and plans for the development of military capabilities, an information space analysis and the National Defense Volunteer Force.

On Wednesday, the chief of the general staff will visit a Polish Air Force detachment that has been patrolling Baltic airspace with four F-16 Fighting Falcon fighters from the Siauliai air base in Lithuania since the start of the year.

This is Andrzejczak's second visit to Lithuania since his appointment as the Chief of the General Staff of the Polish Armed Forces in August 2018.