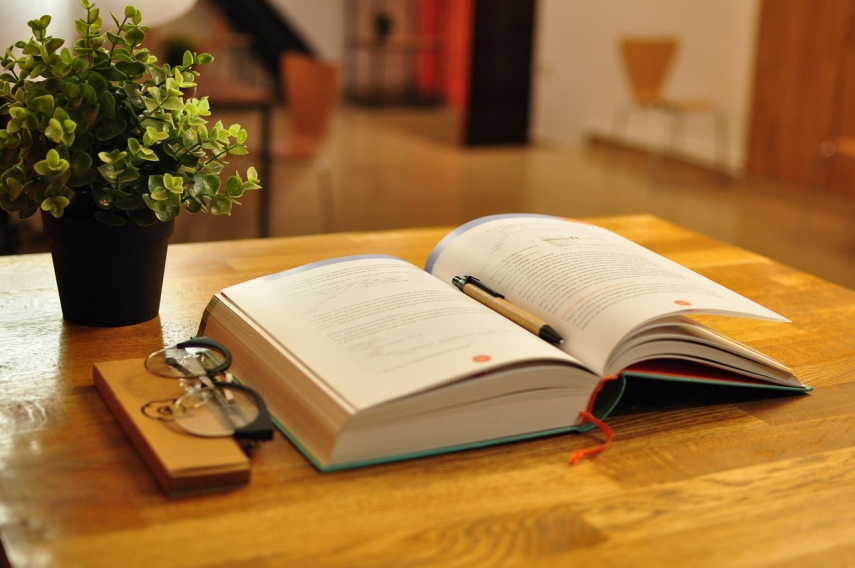 "We both agreed that we have to resume the activities of our joint education committee," he told reporters in Vilnius.

According to the Polish prime minister, the commission would address issues of Lithuanian schools in Poland and Polish schools in Lithuania.

Lithuanian schools in Poland are asking for more funds and are calling on the country’s authorities to deal with problems regarding Lithuanian-language textbooks.

Lithuania’s Poles, meanwhile, are concerned about the number of Polish schools in the country and a lack of Polish-language textbooks.

Morawiecki expects that the bilateral education commission will help solve these issues.

"We'll able to speak about textbooks and about how the Lithuanian language will be taught in Poland and the Polish language in Lithuania," he said.

There are currently three Lithuanian-language schools in Poland and a bilingual school.

Lithuanian politicians say that Lithuania is the only country in the world, apart from Poland, that provides people of Polish nationality with access to Polish-language education from the kindergarten to the higher school.

However, Poland had frozen top-level visits to Lithuania for the past five years, accusing Vilnius over the situation of the Polish ethnic minority. Such visits have resumed recently.

The Polish prime minister said in Vilnius that he appreciated Lithuanian Prime Minister Saulius Skvernelis' "openness when speaking about the problems of Lithuania's Poles".