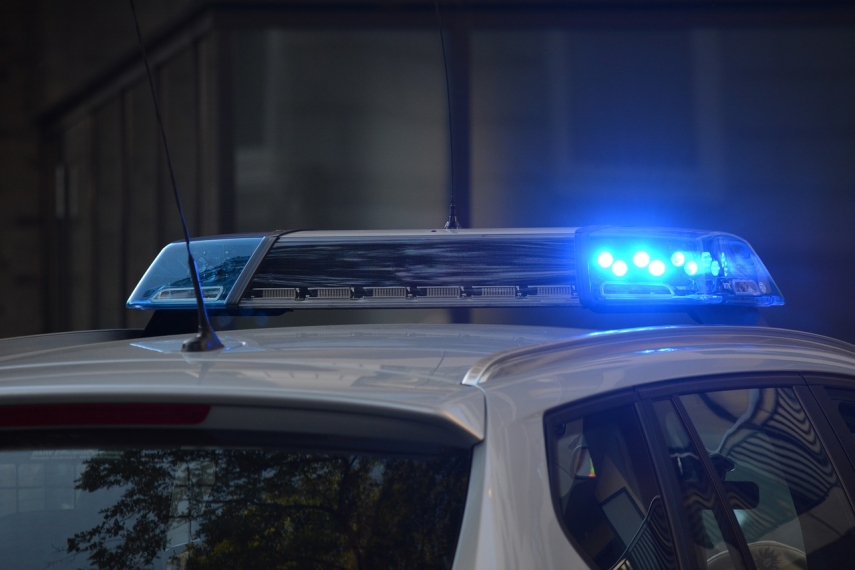 TALLINN – Police in South Estonia on Wednesday night fired shots to flatten the tires of a car that had been used to steal gasoline from a filling station some time before.

It was subsequently revealed that the Audi car bearing Latvian license plates had been stolen in Latvia, and a court on Friday punished the driver of the vehicle, a 39-year-old Estonian national, with 25 days of arrest.

The police received a call at around 11 p.m. on Wednesday informing that the driver of a car with Latvian number plates had left a filling station in the small town of Poltsamaa without paying after filling up.

The description of the vehicle and the driver were forwarded to all patrols. After about half an hour, a patrol in the county town Viljandi noticed an Audi matching the description and gave it a signal to stop. The driver ignored the signal and continued to drive in the direction of Tallinn Road.

"To force the vehicle to stop, a patrol police officer used a service weapon to fire shots at both the rear tires of the vehicle. The vehicle lost speed and eventually stopped, and the officers detained the driver," Alar Sadam, chief of the police patrol service in Viljandi, was quoted by spokespeople as saying.

Sadam said that where normally a spike strip would be used to stop a car fleeing the police, at time-critical moments when there is no immediate possibility to intercept the fleeing vehicle from the front using a spike strap a firearm would be used.

"Especially in cases where a vehicle moving at a high speed poses a threat to the lives and health of other participants in road traffic," Sadam said.

The police said that the driver, an Estonian national 39 years old who lacks authorization to drive a motor vehicle, is known to them for crimes against property committed earlier. According to tentative information received from police in Latvia, the vehicle was stolen in Latvia.

A court on Friday punished the driver with 25 days of arrest for driving without authorization and ignoring police orders. The proceeding concerning the theft of fuel is ongoing.