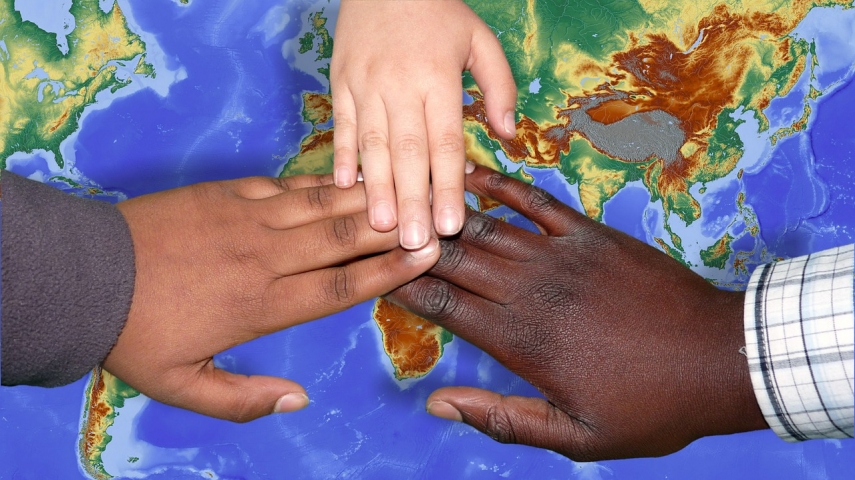 TALLINN – According to data from the Police and Border Guard Board, altogether 116 applications for international protection were submitted in Estonia during 2017, not including the quota refugees that arrived in Estonia on the basis of the European Union migration plan.

Spokespeople for the Police and Border Guard Board told BNS that last year altogether 116 international protection applications were submitted in Estonia in 2017, while the most applications were submitted by citizens of Ukraine, Russia and Georgia. They explained that these are people who came to Estonia on their own initiative and filed an asylum request here. Last year, altogether 15 people were given the status of refugee or additional protection in Estonia and 23 people received the residence permit of a family member.

The data of the Police and Border Guard Board differs significantly from the data published by Eurostat on Tuesday, according to which 180 asylum requests were submitted in Estonia in 2017.

Spokespeople for the Police and Border Guard Board explained the difference in the data by highlighting the circumstance that unlike the Estonian internal statistics, Eurostat also counts relocated people as initial asylum seekers. Eurostat statistics also only includes those who submit an application for the first time. This means that Eurostat data does not include repeat requests. In addition to that, Eurostat rounds up numbers.

According to the Estonian Interior Ministry, altogether 84 asylum requests submitted in Estonia in 2017.

Based on the European Union migration plan, altogether 79 people were relocated to and 19 were resettled in Estonia last year. Thus, altogether 98 people arrived under the EU migration plan. Most of them were citizens of Syria. Of the quota refugees, 48 received the refugee status and 50 were given the additional protection status.

Spokespeople for the Interior Ministry told BNS that altogether 276 asylum requests were submitted on the basis of the European Union migration plan, while some of them were left unsatisfied.