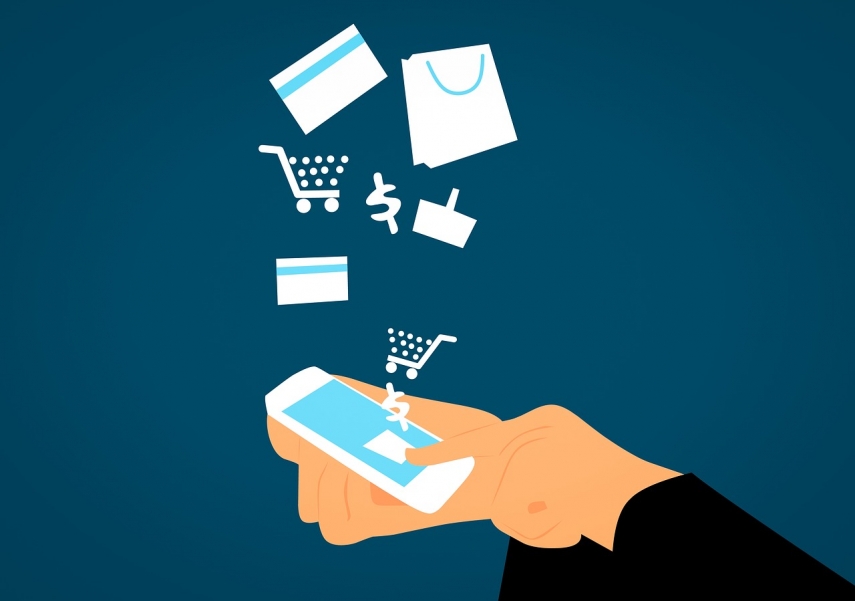 It is said that MCI will buy Pigu jointly with other shareholders of Pigu and Morele. Following the signing of a shareholder agreement, the scope of the ownership rights of all of them will change, thus giving MCI sole control of the companies.

Pigu Marketing Director Giedre Vilke told BNS that she could not comment on the deal at the moment, but said that MCI would not become the sole owner of Pigu. She promised to give more information after the deal is finalized.

MCI.PrivateVentures currently owns 51 percent of shares in Pigu. The fund bought the stake for an undisclosed amount of money in July 2015.

The Lithuanian business daily Verslo Zinios reported in late July 2017 that MCI was considering exit options from Pigu, including via an initial public offering.