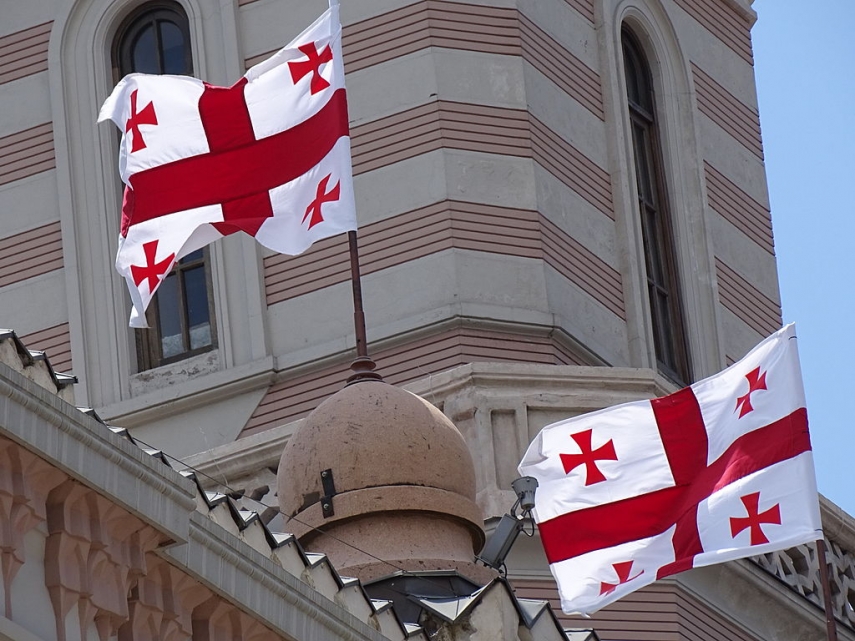 TBILISI - Poland, Lithuania, Latvia and Ukraine on Tuesday called on Russia to "reverse its illegal recognition of the so-called independence" of the Georgian regions of Abkhazia and South Ossetia.

August 2008 saw a five-day war between Russia and Georgia. Several hundred people lost their lives as the result of the hostilities. On August 12, 2008, an EU-mediated six-point ceasefire agreement was signed by Georgia and Russia.

Georgian regions of Abkhazia and South Ossetia were recognized as independent countries by Moscow, as well as Nauru, Nicaragua and Venezuela. Other countries consider these regions as an integral part of Georgia "de iure”.

In a joint statement issued on the 10th anniversary of "the Russian military aggression against Georgia," the four countries demanded that Russia "fully implement" a 2008 ceasefire agreement and "engage in a constructive manner into the process of Geneva International Discussions (GID)," which were launched in Geneva, Switzerland, in October 2008, to address the consequences of the conflict in Georgia.

Poland, Lithuania, Latvia and Ukraine also urged Russia to "enable access by the European Union Monitoring Mission and the international human rights monitoring mechanisms to the occupied territories of Georgia."

"We, the representatives of Ukraine, Latvia, Lithuania and Poland, have come to Georgia to commemorate the 10th anniversary of the Russian military aggression against Georgia and reaffirm our unwavering support for Georgia’s sovereignty, independence and territorial integrity within its internationally recognized borders," the four politicians said in the statement.

“We want to call attention to the first military aggression by a neighboring country against a sovereign state in Europe’s post-war history and to the ongoing occupation of its territory,” Poland's Foreign Minister Jacek Czaputowicz was quoted as saying after a wreath-laying ceremony at a memorial to honor President Lech Kaczynski in Tbilisi on Monday.

According to former NATO chief Anders Fogh Rasmussen, Poland's Lech Kaczynski was right when he warned the international community over Russia's intentions regarding Georgia as well as Ukraine in 2008.

Lech Kaczynski said at the time, as quoted by Poland's niezalezna.pl website: “Today Georgia, tomorrow Ukraine, the day after tomorrow the Baltic states, and then, perhaps, the time will come for my country, Poland."

Lech Kaczynski died on April 10, 2010, when a Polish plane carrying him, his wife, and 94 others, mainly political and military top brass, crashed while trying to land at the Smolensk airfield in western Russia. All aboard were killed.