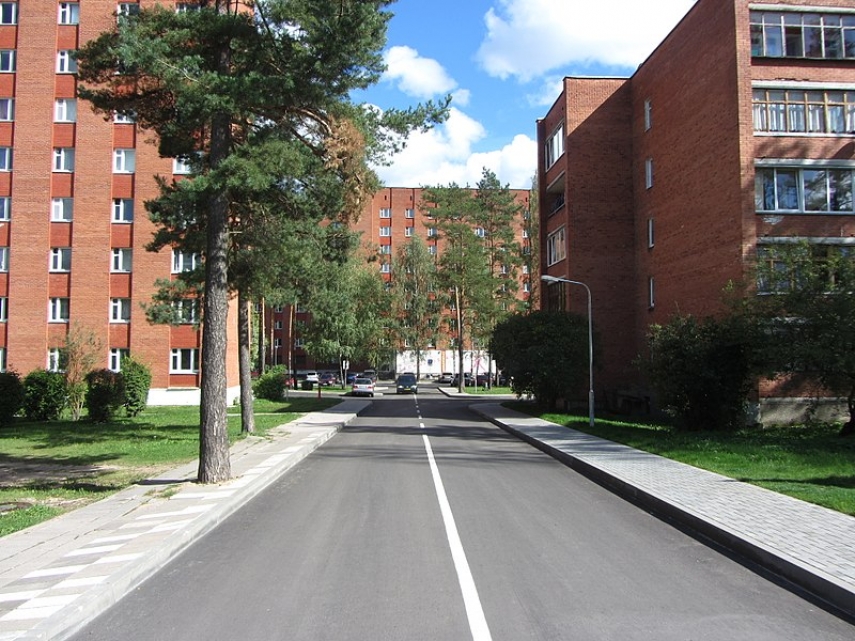 VILNIUS - Prime Minister Saulius Skvernelis promised on Friday to ensure that people in the mostly Russian-speaking town of Visaginas continue to have access to free Lithuanian language courses.

"We want to reintroduce, if needed, a program for teaching the state language free of charge so that people here can feel full-fledged citizens, know what is going on in the country, have access to the main information channels and (...) be able to acquire qualifications, education," Skvernelis said during Friday's visit to the eastern Lithuanian town where the shutdown Ignalina nuclear power plant is located.

"We will consider returning to that special program so that both young and elderly people could improve their language skills free of charge," he added.

Visaginas Mayor Dalia Straupaite told BNS that Lithuanian-language courses have been offered for free, at least until now, at the municipal State Language Center.

According to the mayor, around 100,000 euros are allocated annually for the courses, with part of the money provided by the town's local authority and another part from the Ignalina Nuclear Power Plant decommissioning program.

According to the latest population census conducted in 2011, ethnic Russians account for 52 percent of the population of the Visaginas municipality and Lithuanians make up nearly 19 percent.