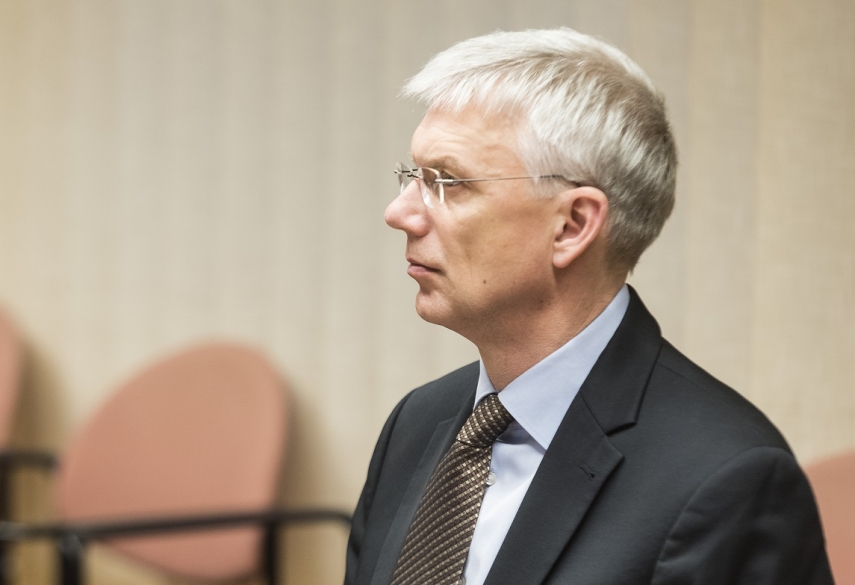 RIGA - Krisjanis Karins (New Unity) expects 61 Saeima members, which would be a safe majority, to support his government in a vote this week, the prime minister nominee told President Raimonds Vejonis on Monday.

Krisjanis Karins informed the President that the government formation process has been “completed very successfully” and presented the text of the government declaration, cooperation agreement and the fiscal discipline pact.

Karins indicated that he counts on at last 61 votes in parliament after the Saeima group of KPV LV party informed him about 11 parliamentarians’ support for his government.

As reported, Saeima is expected to hold an extraordinary meeting to vote on Latvia’s new government formed by Krisjanis Karins.