PM commends all parlt compositions for contribution to Estonia's development 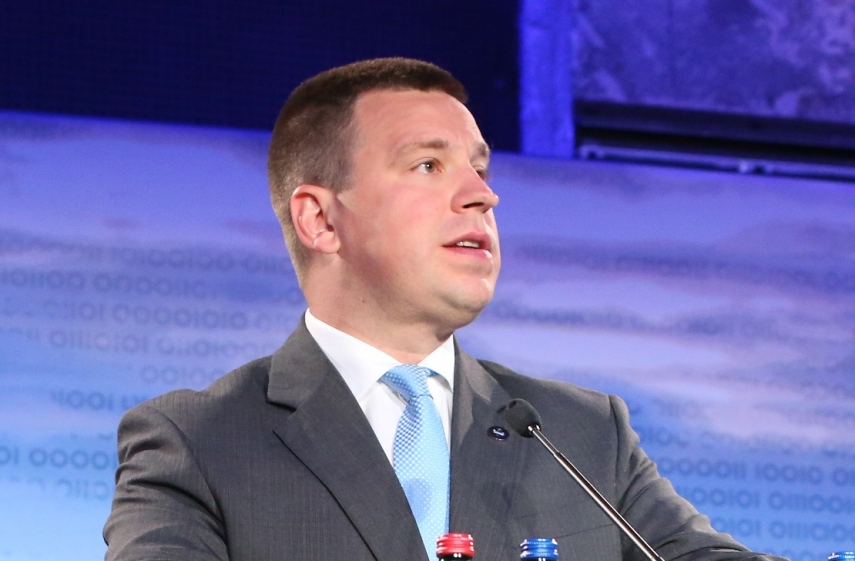 TALLINN – Speaking at a ceremonial sitting held in parliament on Tuesday to celebrate the 100th anniversary of the opening session of the Constituent Assembly, Prime Minister Juri Ratas commended the contributions of all Riigikogu compositions to the development of Estonia.

Ratas said in parliament that one hundred years ago, the state of Estonia needed a solid legal basis for the freedom to be perpetuated on war fields. "This purpose was served by our first Constitution after the temporary regime of the governance of the Republic of Estonia, which created the basis for the separation and balance of powers today. Our people needed certainty for the future, a place to live and food. This was given by the adopted Land Act, the main author of which, Theodor Pool, considered the land reform the result of our independence and even its guarantee in the future," the prime minister said.

According to Ratas, the young Estonia also needed peace and stability. "This was ensured for the future by the Tartu Peace Treaty ratified by the Constituent Assembly, which ended the War of Independence, set down our eastern border and ensured Soviet Russia's recognition of the independence of the Republic of Estonia," he said.

The prime minister added that after creating the bases necessary for the Republic of Estonia and the urgent securing of the future, the first composition of the Riigikogu continued as the representation of people and the legislative power. Ratas added that from then on, each parliament composition has had its own face and has made a significant contribution to the development of Estonia, relying foremost on the work of predecessors and by building our statehood further.

"Each Riigikogu is given an assessment by time. It is namely the temporal distance that helps us really value the Constituent Assembly and the forward-looking decisions and work of the subsequent democratically elected representations of people. Our actions and choices today will be assessed in the same way by future generations," Ratas said.

The Constituent Assembly was the first representative body elected by people in the independent Estonia, which convened for the first time in Tallinn on April 23, 1919.