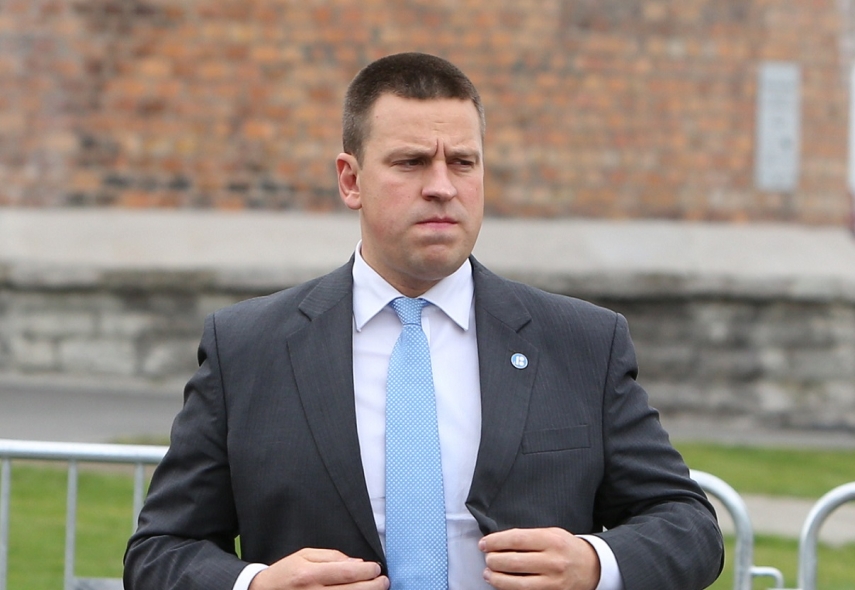 TALLINN - Following the Mali terrorist attack in which five members of the Estonian defense forces were founded, Estonian Prime Minister Juri Ratas said that this is a reminder how seriously Estonian troops must be taken who, in the name of the security of Estonia and our region, are participating in international military operations in remote locations to maintain peace and stability.

"I wish the members of the Estonian defense forces injured in Mali yesterday a speedy recovery and peace of mind to all their loved ones. French President Emmanuel Macron also requested that I pass along the same message to our troops and their next-of-kin. The state of Estonia will do everything in its power to help aid the speedy recovery of our troops," the prime minister said.

When wishing a speedy recovery to the Malian and French troops injured alongside the Estonians, Ratas said that Estonia has a clear role and responsibility in the world. "We rely daily on our allies and partners in NATO and the European Union. But this also entails the responsibility of contributing to countries like Mali, so that the people there could also have a safe living environment and prospects for a better life in their home country," the Estonian government leader said.

Estonia has been participating in the French-led anti-insurgent mission Barkhane since August 2018 with an unit of up to 50 troops. The objective of Barkhane is to support the governments of the Sahel region countries Mauritania, Mali, Burkina Faso, Niger, and Chad in their fight against Islamic terrorists, prevent illegal migration and human trafficking.