PM: Estonia supports Georgia on its way to NATO 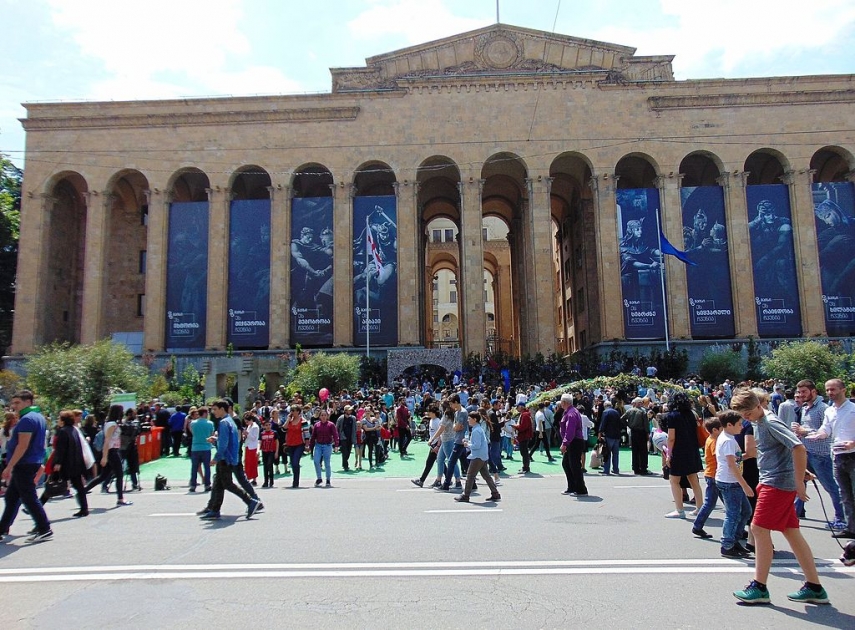 "At the NATO summit that will be held in July, Estonia wishes to reaffirm the promise we made in Bucharest in 2008 – the alliance keeps their doors open to Georgia and other potential members, provided they meet all necessary conditions," Ratas said in a press release.

Georgia is one of the closest partners of NATO, contributing greatly to the operations and missions of the alliance. Georgia has now a contingent of 872 people in Afghanistan.

Georgia as an Eastern partner of the European Union is a priority state for the Estonian foreign policy and development cooperation. Since 2015, Estonia has supported Georgia with 950,000 euros per year to implement reforms that improve the well-being of the people and the governing of the state.

Ratas noted that the efforts Georgia has made on their way to the European Union have paid off. "A little over a year ago the European Union and Georgia established visa-free travel, and two years ago entered into a comprehensive free trade agreement. This is a clear indicator of the specific results of staying on the course of reforms," the prime minister said.

He added that Estonia also supports the territorial integrity and sovereignty of Georgia, and disapproves of any steps that are taken against it.

The heads of state will visit the Estonian National Museum, the University of Tartu, the Science Centre Ahhaa, and participate in the opening ceremony of the student festival Gaudeamus in Tartu.