PM: Estonia's independence better protected than ever before 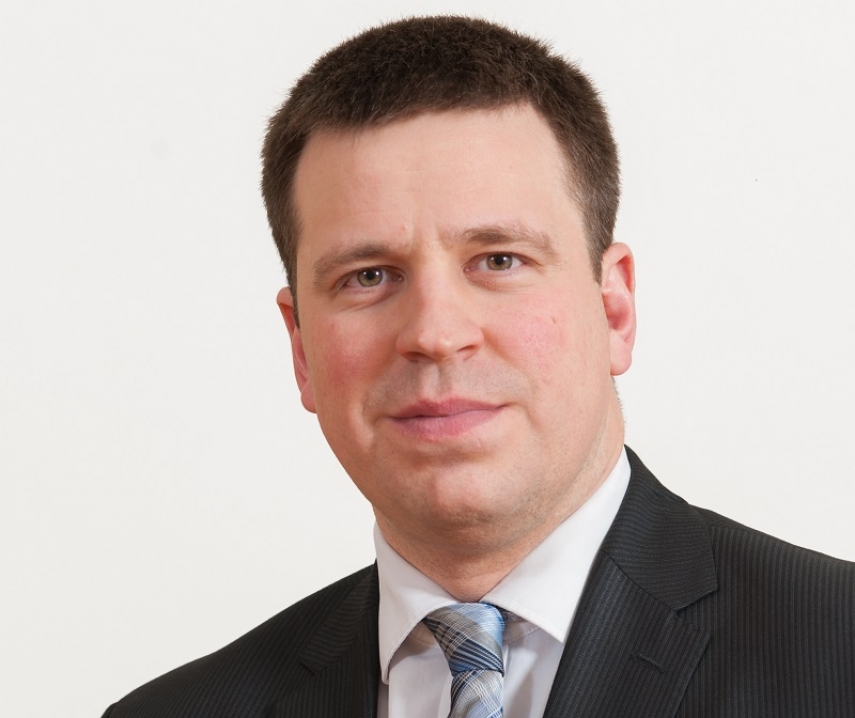 Despite the tense global situation and terrorism that has penetrated Europe, Estonia's independence is better protected than ever before, Prime Minister Juri Ratas said in his speech at the St. John's Church in St. Petersburg on Saturday.

"The explosion in St. Petersburg's subway at the beginning of this week forces us once again to think about the nature of violence. There are still people in the world who want to conquer the minds of innocent people with fear and terror, and force their will upon them," Ratas said. "Such horrors have penetrated Europe as well. This is the familiar modus operandi of terrorists: to sow confusion, intimidate and paralyze, provoke society into closing in on itself and an authoritarian iron fist. We only can respond to it by countering terrorism together and preventing violence."

"The horrific deeds perpetrated nearby on Monday are the total opposite of what our ancestors were doing here a hundred years ago," the prime minister continued. "The peaceful demonstration of nearly 40,000 Estonians that took place a century ago by its nature is very similar to the marches of our Song Festivals. Mass gatherings of Estonians have been a sign of self-assertion for Estonians throughout times. Atrocities need to be answered with enlightenment and moral superiority indeed.”

The march of Estonians in St. Petersburg ushered in the end game that was crowned with the proclamation of the independent Estonian state on Feb. 23, 1918 in Parnu and Feb. 24 in Tallinn, Ratas said.

"Despite the uncertain situation in the world and continuous conflict in Europe, I'm fully convinced that our independence is better protected than ever before. Estonians will never again have to go to another country's capital to demand freedom and march for the right of self-determination. I hope that all our marches, manifestations, and mass gatherings are carried by the knowledge that we have navigated through our history alive and we deserve the freedom we have won," the prime minister said.

A religious service to give thanks and a concert, to celebrate the passing of 100 years since the Estonians' demonstration in support of Estonia's autonomy took place at St. John's Church in St. Petersburg. The prime minister unveiled a memorial plaque at the church as well.

On April 8, 1917 around 40,000 Estonians gathered in Petrograd, as the city was then known, to demand self-governing autonomy for Estonia. The demonstration started at the St. John's Church and headed towards the Taurida Palace that housed the Russian Provisional Government. Four days after the demonstration the Russian Provisional Government issued an order on the autonomy of Estonia. The Livonian counties of Tartu, Voru, Viljandi, Parnu and Saaremaa were united with the rest of the country to form the autonomous Governorate of Estonia.