PM: Estonia is a different country after EU presidency 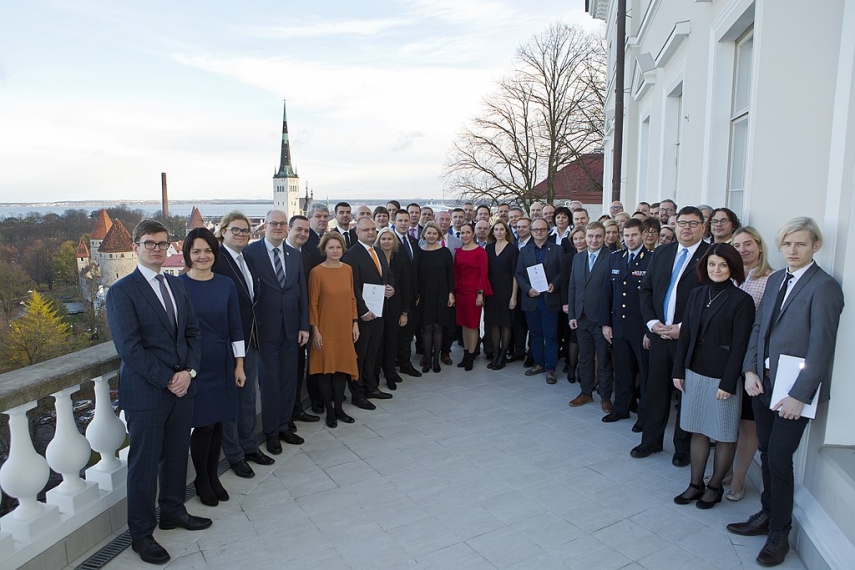 TALLINN - Prime Minister Juri Ratas in an article published in the daily Postimees on Tuesday assessed the Estonian presidency of the Council of the European Union to have been successful and confirmed that the presidency has changed Estonia.

"Estonia is definitely a different country after these six months. We are smarter, more experienced and more confident than before. We have learned, and made efforts, and we have done it. And what is perhaps most important, we are understood more in the whole of Europe and we have more friends than before," Ratas said.

"Today, I can say with utmost certainty that we will pass on the responsibility of the presidency with calm hearts, and in the knowledge that we have done our best," the prime minister said.

"I thank all 1,300 people who led our presidency: the 101 MPs, the board of the parliament, the European Union affairs committee, the 14 ministers, ministries, the government office, Estonian envoys abroad, all other people representing our country in representative bodies, but also the people of Estonia. In addition also former government and parliament composition, who contributed to preparations for the presidency," the prime minister said.

Estonia will be the EU presidency holder from July 1 to Dec. 31, but the brunt of the presidency has already passed.