Playtech: How the Estonian iGaming Developer Is Thriving 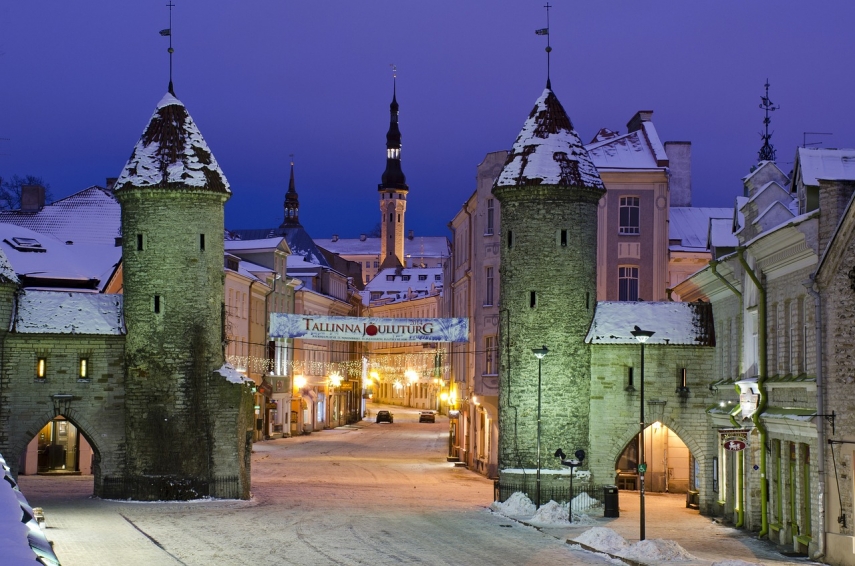 In the past 15 years, Estonia has become a technology hub for Europe. Nestled on the Baltic, a culture of relaxed regulations and a skilled local workforce has brought a lot of business to the small country, boosting its economy. The red tape involved in opening a business found in other countries has been restricted here, so it is easy to set up a company, often in as little as three hours.

Yet one of the biggest success stories comes not from abroad, but within the country itself. Playtech, an international developer of iGaming software, was founded and has its base of operations here. Below, we discuss this outstanding company.

What Does Playtech Do?

Playtech supplies many of the world's biggest and best casinos with games. The best providers of online slots UK will usually have a selection of their titles, alongside ones by other big developers like Red Tiger and Microgaming. What makes Playtech different is its unique slant on its titles, providing them with interesting themes and unique looks. You can be playing the mythologically themed Age of Gods one minute, then suddenly change to licensed properties such as Superman.

It is not only slot games they provide. Playtech also has bingo, poker, and sports betting platforms. These also operate many of the world's top online gambling websites.

Playtech began in 1999. Founded by Teddy Sagi, its first office was in the city of Tartu, Estonia. It would be two years before they launched their first casino product. This was done with backing and assistance from some of the biggest players in the casino sector. By March 2006, the company was floated on the Alternative Investments Market and has been a crucial part of the landscape ever since.

While well known for its games, behind the scenes it has worked hard to develop systems that have been integral to the growth of the industry as a whole. They have acquired and further developed gambling analytics companies and used the technology to aid responsible gambling. Software to help identify fraud has also been created by them, which has been used to increase safety.

There are now Playtech offices all across the globe, from Australia and the Philippines to the US and Europe. It is currently conducting research into the South American market and establishing a presence in countries such as Chile and Mexico.

Its value to the Estonian tech landscape cannot be underestimated. Its core platform development and center of operations, despite being a global operation, are still in Tartu and Tallinn. From here they operate their live casinos, service operations, technical operations, business support units, and more.

This makes them the biggest software development company in Estonia itself and has crowned it as somewhat of an industry hub. To attract the best talent, they have invested a lot in providing a great work culture. Internships can be applied for almost every season. Many of the companies' staff conduct volunteer work, locally and globally.