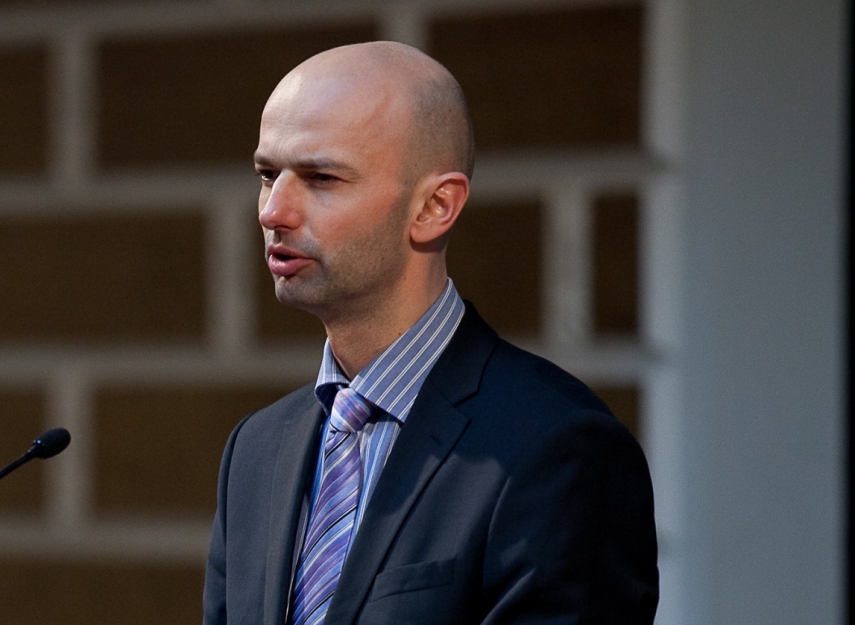 RIGA - In an interview on the LNT television channel today, State Chancellery Director Janis Citskovskis said that since state administration reforms were introduced, the number of staff withing government ministries and other state institutions have been reduced by 2.5 percent.

He said that the ultimate aim is to achieve a six percent reduction in the number of persons working within the state administration by 2020 - or 58,000 employees.

Among ministries, he mentioned Justice Ministry and Welfare Ministry as good examples, who have reduced staff numbers by four percent and three percent respectively last year.

Citskovskis said that ''mechanical cuts'' have not been made, but staff has been reduced after reviews of the working process and where such cuts can be made.

He also reminded that the finances saved from the staff reductions will remain in the respective ministries.