Picket against suspension of British parliament planned also in Latvia 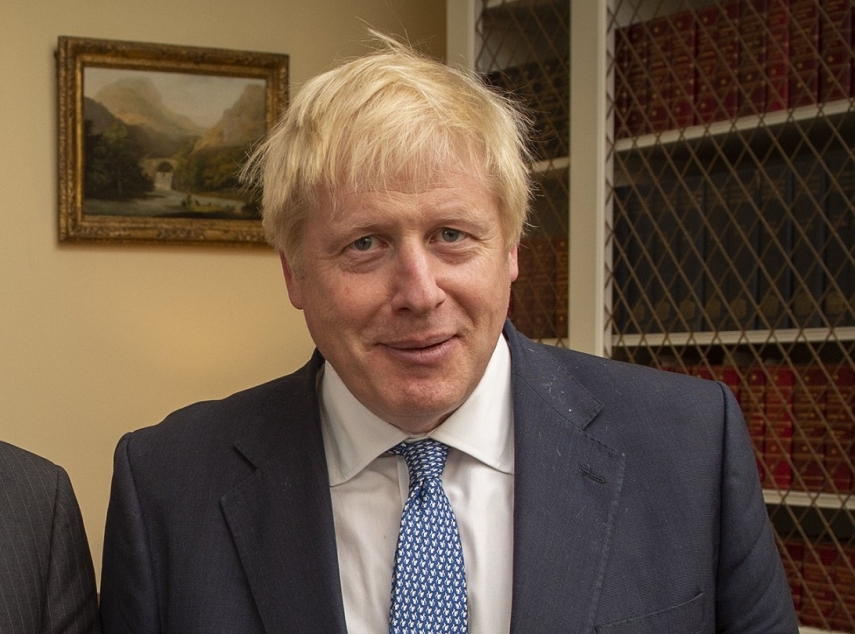 RIGA - A picket in protest to British Prime Minister Boris Johnson’s decision to suspend parliament and the increasing likelihood of a no-deal Brexit is being planned in Latvia as well.

The picket is being organized by Ieva Feldmane-Walmsley and her husband Christopher Walmsley. They told LETA that they have officially announced the picket which they plan to stage outside the UK embassy building in Riga at 1 p.m. this Saturday.

Participants of the picket intend to criticize the UK government’s slack performance in preparing the UK’s withdrawal from the European Union and to express concerns about the implications of a no-deal Brexit for the approximately 60,000 Latvian nationals residing in the UK, as their future remains unclear in this situation.

Time is running out, so our voices have to be heard now – we do not want a no-deal Brexit, the organizers of the picket said.