Petition against reforms in Russian schools in Latvia 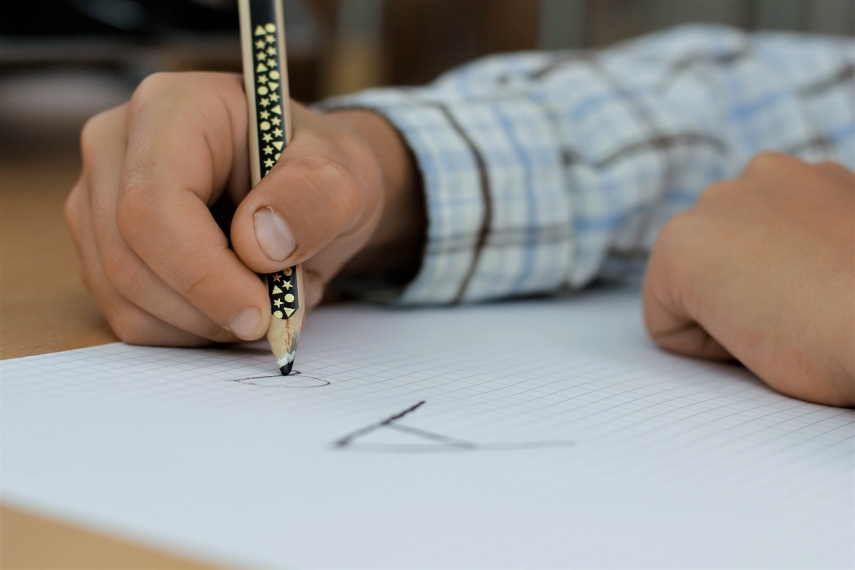 RIGA - The petition against the reforms in Russian schools in Latvia by Latvian leftist MEPs Andrejs Mamikins and Miroslavs Mitrofanovs (Latvian Russian Union), who have secured support of more than 100 MEPs to their petition, is an insignificant noise that should be ignored, said Latvian MEP Krisjanis Karins (Unity).

The petition urging the Latvian government and parliament to scrap the planned language reform in Latvia's ethnic minority schools is supported by 116 MEPs, but Karins said it meant only that "there are at least 116 fools in the European Parliament".

He remarked that the total number of MEPs was 751, therefore the support of 116 MEPs was not impressive propotionally.

"They [Mamikins and Mitrofanovs] must have approached Communists, Socialists and other radicals, telling them half-truths," Karins said, adding that few people making noise did not matter. None of the large groups in the European Parliament has paid any attention to the subject, he said.

Adopting the education laws is a sovereign right of each member state, and the European Parliament does not and should not have anything to say about this, Karins said.

As reported, Mamikins and Mitrofanovs insist in their petition that Latvia's ethnic Russians are one of the EU's traditional linguistic minorities, and the Latvian government has to respect and uphold their rights.

"The EU parliamentarians cite the EU Treaty which also states that the EU is based in respect towards national minorities. Meanwhile, the Framework Convention for the Protection of National Minorities, which Latvia has ratified, holds that in case of significant demand the teaching process has to take place in the native language. The MEPs underline that there is such demand from Latvia’s Russian-speaking population," Mamikins said.

The Latvian parliament on March 22 passed in the final reading amendments to the Education Law and the Law on General Education under which schools of ethnic minorities will have to start gradual transition to Latvian-only secondary education in the 2019/2020 academic year.