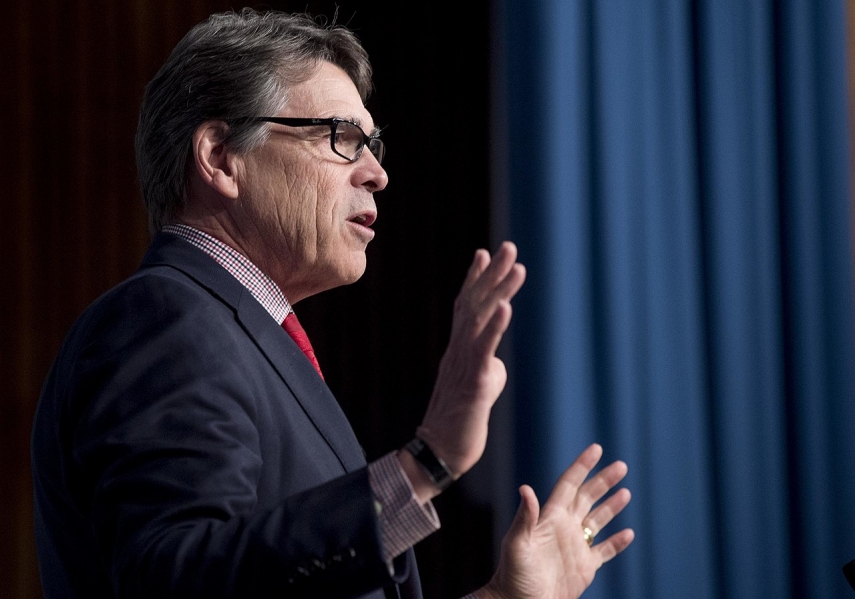 VILNIUS – US Energy Secretary Rick Perry warned in Vilnius on Monday that the Nord Stream 2 gas pipeline being laid on the seabed of the Baltic Sea would increase Russia's influence on Europe's foreign policy.

"It would increase Russia's leverage over Europe's foreign policy and Europe's vulnerability to a supply disruption," Perry told an energy forum in the Lithuanian capital.

In his words, Nord Stream and TurkStream, the gas pipelines set to connect Russia with Germany and Turkey, "would enable Moscow to end gas transit through Ukraine by the close of the decade".