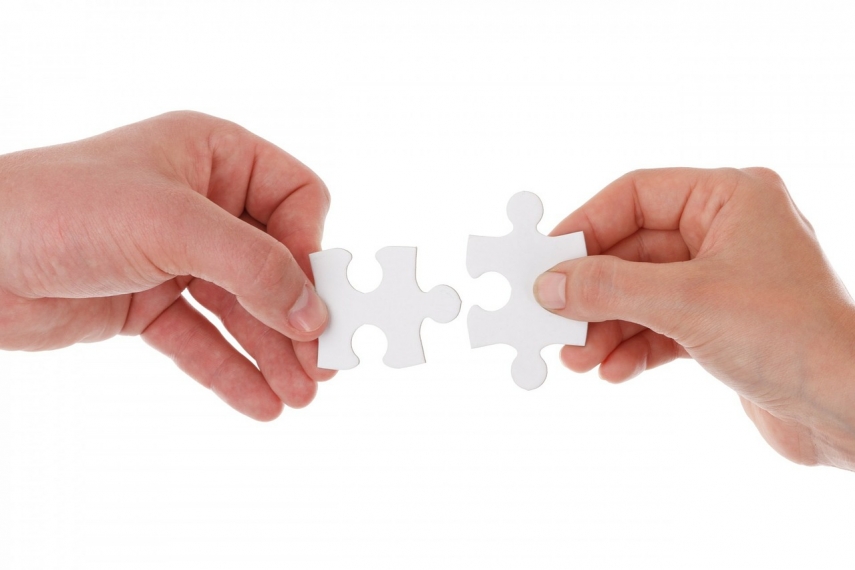 TALLINN - Estonian President Kersti Kaljulaid met on Saturday with Queen Margrethe II of Denmark, who is currently on a visit to Estonia to celebrate the centenary of Estonia and the 800th anniversary of the Danish flag.

The Estonian head of state said that Estonia and Denmark are two Nordic states of the same mind; they are also partners in the European Union and NATO and the people of the two countries are working together is nearly all walks of life. Kaljulaid said that Estonia greatly appreciates Denmark's contribution to the defense of our region and the presence of its allied contingent stationed in Estonia, the office of the president said.

The discussions between the president and the queen of Denmark at the meeting focused on bilateral relations, environmental issues and cooperation in the Baltic Sea region.

Queen Margrethe II arrived on the Royal Yacht Dannebrog. The Estonian president greeted her on board the yacht Admiral Bellingshausen, which is soon to depart for an expedition to Antarctica. Following a meeting in Kadriorg, the queen and the president opened an exhibition entitled "Dannebrog -- The Flag That Fell from the Sky" at the Kadriorg Art Museum

In the evening there will be a gala concert at the Estonian Concert Hall and the president will host a gala dinner in honor of Margrethe II at the Arvo Part Centre. The visit will end on June 16 with a service in St. Mary's Cathedral.