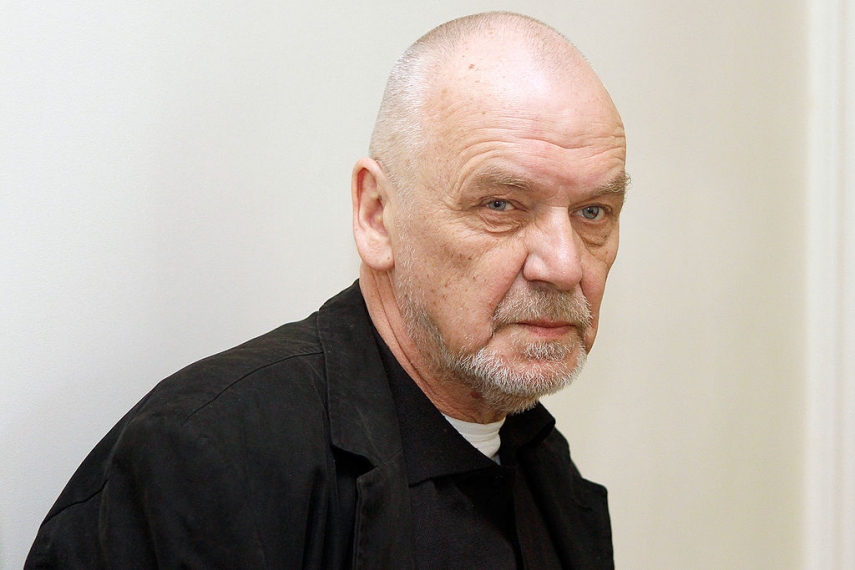 VILNIUS - Lithuanian President Dalia Grybauskaite said people like Eimuntas Nekrosius are irreplaceable as she paid tribute to the late theater director on Wednesday.

"Times are changing, people are changing. There will be other, different people, but we'll never replace people like Nekrosius," she told reporters at the director's Meno Fortas theater in Vilnius.

Nekrosius, who died in hospital on Tuesday, one day before his 66th birthday, will be laid to rest in a private funeral ceremony in Siluva, in the district of Raseiniai.