People in Latvia tend to underestimate themselves, miss valuable opportunities 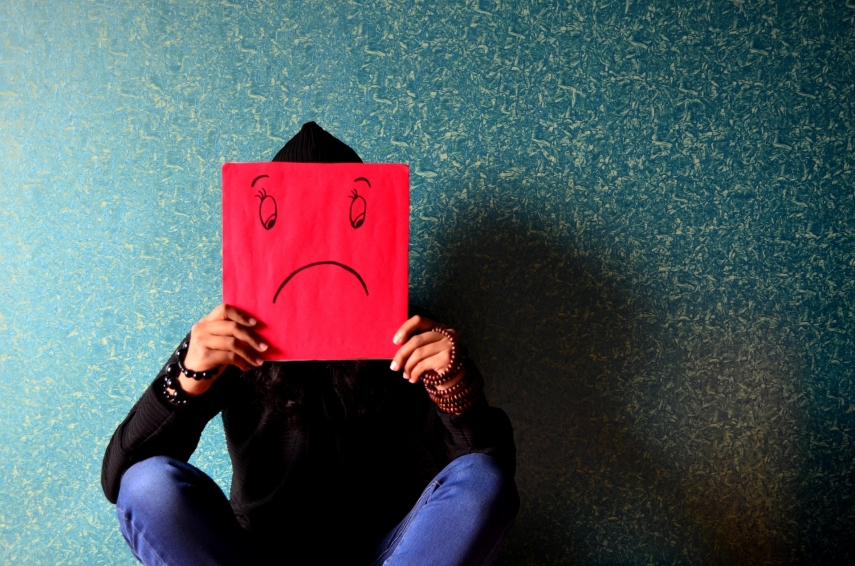 RIGA - People in Latvia tend to underestimate themselves and may miss a lot of opportunities as a result, psychotherapist Arturs Ancans from the Riga Stradins University's Psychotherapy Clinic said in an interview with Latvian Television today.

When asked how people could improve their self-esteem, the expert said that this quality largely depended on how they were treated in their childhood. When children go to play, parents often try to keep them from running or climbing places, telling them that they may fall and hurt themselves if they do.

"Rather often we say things that do not encourage development or curiosity, and so sometimes we do not attempt things that maybe we would truly like to do," said Ancans.

Latvians have to be more ambitious, said Ancans. He urged people to bring up their children so they are free from complexes, and try to be true to themselves.

However, things are changing for the better as younger generations tend to be less inhibited, added Ancans.