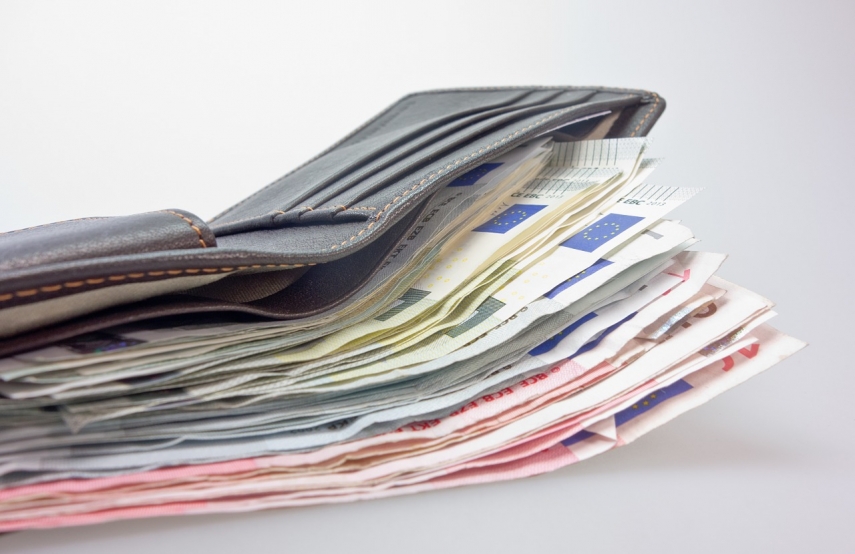 TALLINN - The Estonian parliament approved on Tuesday a bill whereby the pension of those retired police and military personnel whose wage levels were lowered during the economic crisis is to be increased.

The initiators of the bill said that the draft legislation seeks to ensure that the personnel of the Estonian defense forces who retired before April 2013 and those of the Estonian police who retired before January 2010 be treated equally in pension schemes, spokespeople for the parliament said. The bill is said to regard some 1,400 retired personnel from the Police and Border Guard Board and 660 from the defense forces.

The bill amending the Military Service Act and the Police and Border Guard Act initiated by 34 members of the Riigikogu was passed with 72 votes for and one abstention.