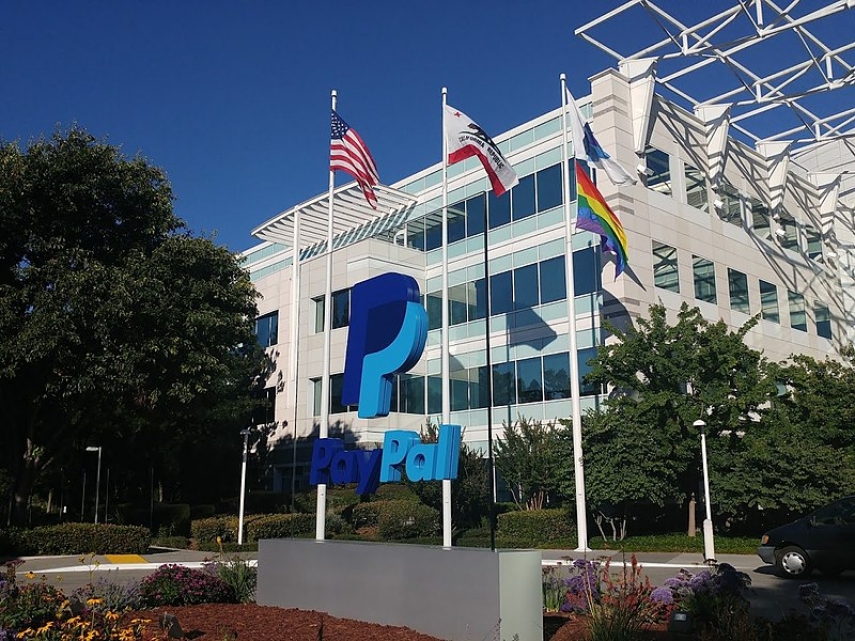 VILNIUS – Electronic payment system company PayPal is interested in investment opportunities in Lithuania, says Lithuanian President Dalia Grybauskaite's adviser after a meeting with the company's representative in Davos on Thursday.

"The PayPal vice-president inquired about investment and cooperation opportunities, as well as the business climate. It was a superb chance to present Lithuania as an emerging regional fintech center," Aleksiejunas told BNS in a telephone interview from the Swiss ski resort.

The diplomat said that in Davos he had also met with vice-president of the Dutch electronics corporation Philips, Jan-Willem Scheijgrond.

Aleksiejunas said he could not elaborate on the plans of the two companies in Lithuania.

Grybauskaite is in Davos for the traditional World Economic Forum where political and business elite are anxiously waiting for US President Donald Trump to make a speech amid heightening concerns about his inclination towards protectionism.

On Thursday, the Lithuanian president also meet with top executives of the Organization for Economic Cooperation and Development (OECD) and the European nuclear research organization CERN. Lithuania expects an invitation to join OECD this year after officially becoming an associated CERN member earlier this year.