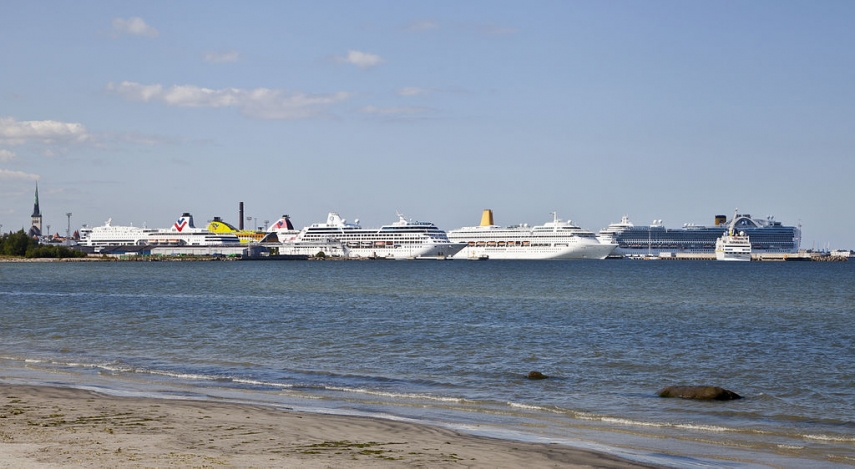 Between Estonia and Sweden, 1.3 million sea passengers were transported, which is 7 percent more passengers compared to the previous year. A total of 592,300 cruise passengers arrived by sea, 19 percent more than the year before. Three out of four passengers used Estonian ships in international sea traffic.

Sea container transportation through ports expressed in TEUs increased by 13 percent compared to the previous year, amounting to around 230,400 TEUs in 2017. The number of containers shipped out of Estonian ports on vessels was around 111,900 TEUs and the number received at Estonian ports was nearly 118,500 TEUs.