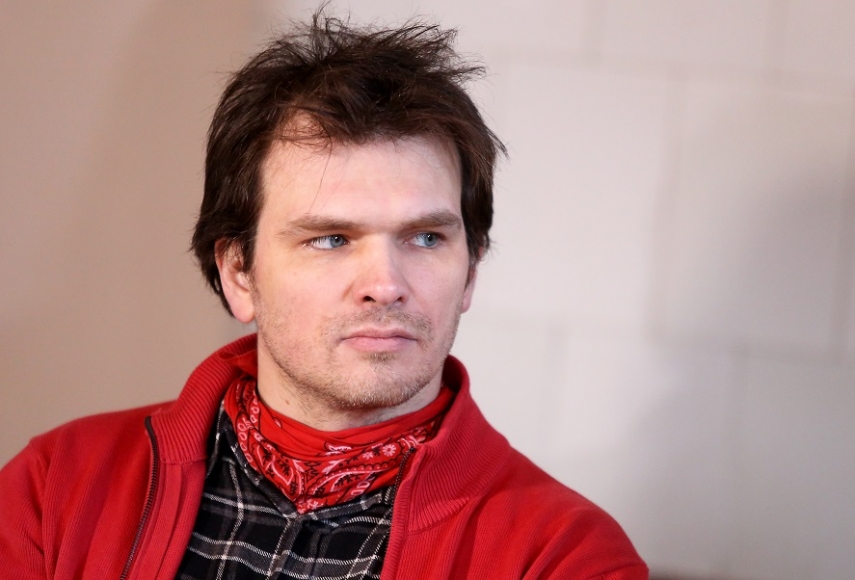 RIGA - Ansis Ataols Berzins, who was convicted in Latvia for his involvement in the January 13, 2009 riot in Riga, will be released from prison this Friday, November 30, his lawyer Janis Mucenieks informed LETA.

Berzins will walk free after serving his sentence of one year and eight months, which included the time he spent in a Czech prison.

The legal representative said his client might be released on Friday morning.

Berzins also repeatedly asked President Raimonds Vejonis to pardon him, but his clemency requests were denied.