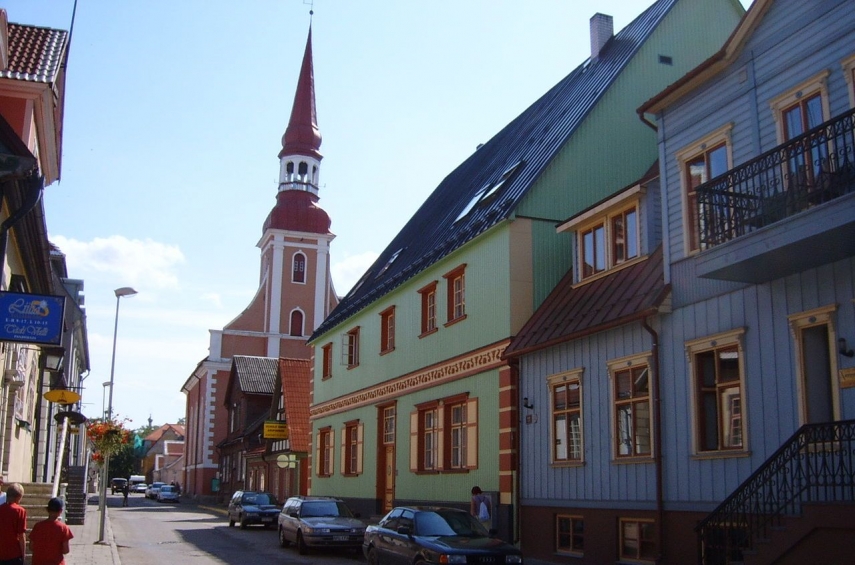 TALLINN - The Parnu city government has for the second time announced a procurement for the design of the city center bridge as the previous procurement did succeed due to all tenders exceeding the presumed value of the contract.

The design criteria of the procurement lay down the reconstruction of the structures of the bridge and the expansion of traffic lanes, pedestrian walkways and non-motorized traffic routes. As part of the design works, the current technical state of the bridge will be established and the repair works required will be planned, the city government said in March.

The carrying capacity of the bridge will be 80 tons. The design contractor is to seek opportunities for increasing the bottom height of the bridge to better allow vessels to pass under it. The bridge will not be reconstructed to a movable one as it would entail unjustified inconvenience to users.

The width of a single traffic lane will be increased to at least 3.5 meters. The existing 3-meter lanes do nor provide sufficient space for emergency vehicles to pass in case of a traffic accident.

Pedestrian and cycle paths will be constructed on both sides of the bridge. Decorative lighting will also be used in addition to illumination on the road and under the bridge.

The total cost of the project is estimated at around 20 to 25 million euros.

The qualifying bidder must have posted an annual net revenue of at least 200,000 euros for the past three years and have drawn up at least two bridge designs in the past five years the cost of which has to have been at least 80,000 euros per contract.

Bids can be submitted until noon of Aug. 19.