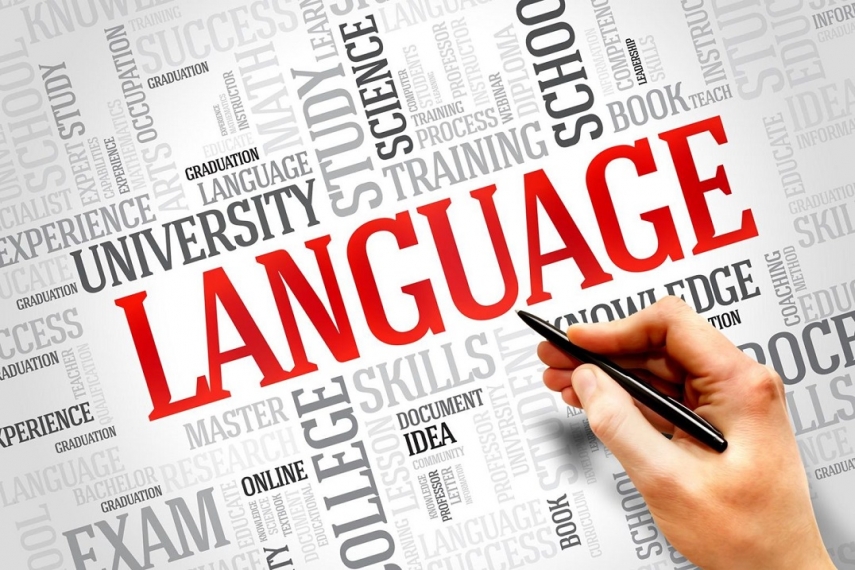 TALLINN - The cultural affairs committee of the Riigikogu sent to first reading in the parliament the opposition Reform Party's bill seeking for instruction to be provided at educational institutions in the Estonian language only.

The committee sent to first reading the Reform Party's bill that, if adopted, would task the government with reforming the education system so that it becomes uniform and operates in the Estonian language, spokespeople for the party's parliamentary group said. The first reading of the bill will be carried out in the parliament on Sept. 10.

"Discussion at the committee was constructive and it seems to me that both the coalition and opposition parties wish to take the education reform forward," chair of the cultural committee Heidy Purga said. "The details regarding how the transition should be made undoubtedly require in-depth discussions with various interest groups," she added.

"The reform is strongly supported by the Human Development Report and integration studies, which confirmed that the society's preparedness has increased. The popularity of Estonian schools and nursery schools is also on the rise and the Russian ones tend to lag behind by approximately a year in terms of results," Purga said.

According to the bill's letter of explanation, an equivalent bill received 50 votes for and two against at a reading by the 13th composition of the Riigikogu, which indicates a clear majority, but remains one vote short of the number required for imposing an obligation on the government.

The letter of explanation also describes possible options for the transition's schedules -- whether to transition by stage of study, that is grades 1-3, grades 4-6 and grades 7-9, so that in the first year, the first grade, fourth grade and seventh grade switch to Estonian-language instruction. In the second year, the same students continue studies in the Estonian language in the second, fifth and eight grades and in the third year, all students start studies in the Estonian language.

As a second option, the transition would begin from first grade and within nine years, the entire school would be operating in the Estonian language.