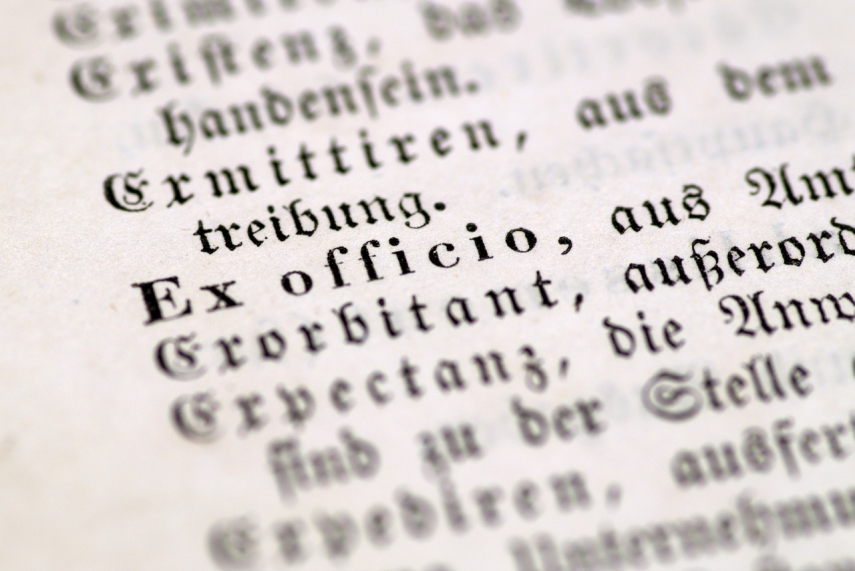 VILNIUS – The Lithuanian Seimas' Committee on Legal Affairs is against changing the existing rules on company names.

The committee suggests returning the proposed amendments on allowing company names not only in Lithuanian but also using foreign Latin-based characters to the Ministry of Economy and Innovation for further consideration.

"We need to protect the Lithuanian language and I'm against any attempts to push such a bill through," Rimas Andrikis, a member of the non-attached political group in the Lithuanian Seimas, said.

The Lithuanian parliament is deliberating the liberalization of company name rules, proposed by the Ministry of Economy and Innovation, since October, 2017.

Currently, company names can only be spelled using the Lithuanian language, but foreign-capital companies are allowed to use a foreign language. An exception also applies to companies that prove their close ties with partners abroad.