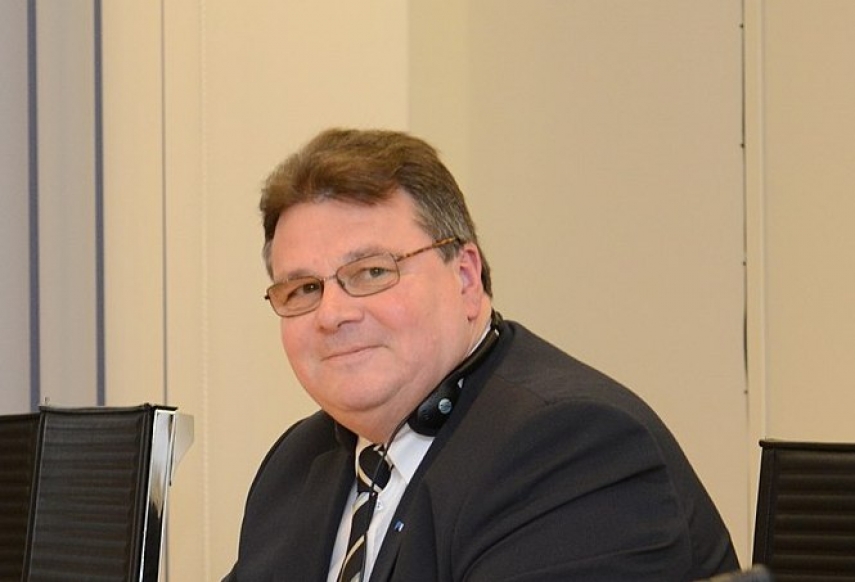 VILNIUS – The Seimas of Lithuania is deliberating a special law that would allow moving people of Lithuanian origin out of crisis zones.

Lithuanian lawmakers gave their unanimous initial backing to the bill on Saturday, with its further deliberation scheduled for the spring session.

"Currently, there's no law-level mechanism that would allow Lithuanian citizens or people of Lithuanian origin, residing in foreign countries, to move to Lithuania in case of a humanitarian crisis and integrate here," Foreign Minister Linas Linkevicius told lawmakers, introducing the bill.

He also pointed to prior precedents when people of Lithuanian origin were moved to Lithuania from unrest-hit Ukrainian regions under a government order.

"Due to the military conflict and Russia's aggression against Ukraine, our citizens who found themselves in that situation were moved but there's no system," he said.

According to Linkevicius, the law would introduce a legal regulation on ways to ensure the safety of moved persons and provide them with opportunities to integrate.

The law would cover Lithuanian citizens, people of Lithuanian origin and those having the right to restore their Lithuanian citizenship and their family members. The legislation would also include certain safeguards to prevent the movement of people who have committed serious crimes, and also those capable of posing threat to national security, public order etc.

The relocation of people of Lithuanian origin from humanitarian crisis areas would be covered from the Lithuanian state budget.

Asked how much such relocation could cost, Linkevicius said the relocation of people from Ukraine cost around 6,500 euros per person, with over 150 people having already taken advantage of this opportunity.

Under the proposal, the new law would come into force in July.