Parasummer, biggest parachuting camp in Baltics, kicks off in Kuressaare 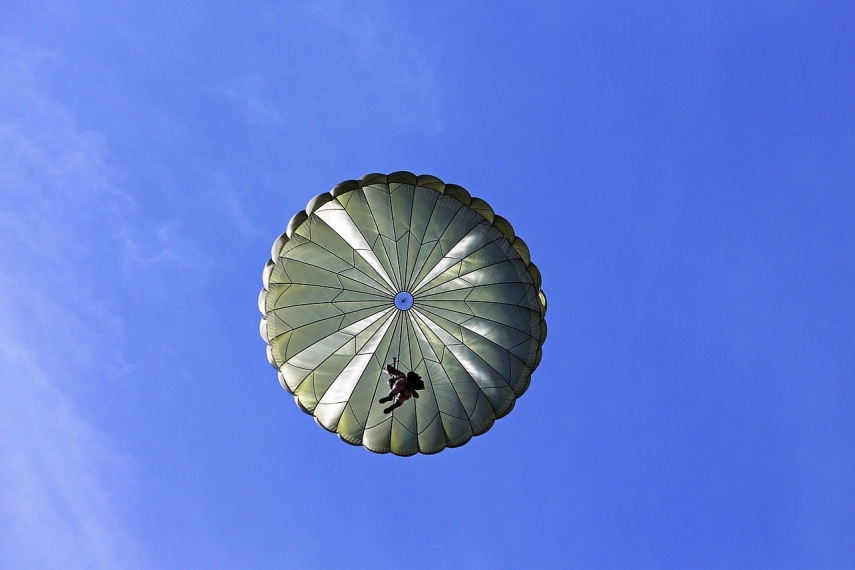 TALLINN – Parasummer, the biggest parachuting camp in the Baltic countries which this year is held for the 20th time, started in Kuressaare on Saturday.

Held at the airfield of the capital of Estonia's largest island Saaremaa, the event brings together parachuting enthusiasts from all over the world. In addition to Estonia, participants in the July 13-21 boogie come from Finland, Latvia, the Netherlands, Norway, Russia, Spain, Switzerland, United Arab Emirates, the United Kingdom and Australia. Altogether 160 participants are attending the event this year.

Over the coming week, participants in Parasummer 2019 will hone their skills under the guidance of instructors from Skydive Estonia and top coaches from all over the world in formation skydiving, freeflying, canopy formation and wingsuit.

Skydive Estonia (Eesti Langevarjuklubi MTU) is the most active parachuting club and the club with the biggest number of members in Estonia.

Parasummer has been selected as one of three official training camps for preparing for the European canopy formation record.

People interested in making a tandem parachute jump will be able to try one with an instructor at Parasummer.

Kuressaare airfield will be open to the public from July 13-21. Access to the airfield is free.