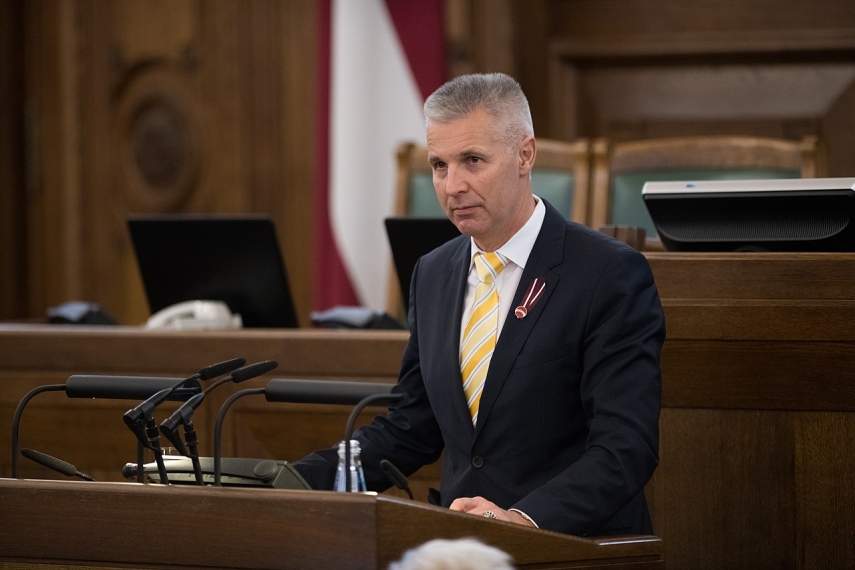 RIGA - During a discussion on current defense and security matters at an informal meeting of the European Union’s defense ministers, Latvian Defense Minister Artis Pabriks (For Development/For) said that a number of EU defense initiatives are being successfully developed.

Pabriks indicated that the European Defense Fund and the Permanent Structural Cooperation (Pesco) are effective instruments for strengthening countries’ military capabilities and that they also allow for successful cooperation with the bloc’s partner countries.

The Latvian minister stressed the importance of defining priorities and identifying challenges in order to ensure the coordination of the defense initiatives and successful cooperation between the EU and NATO.

Pabriks repeatedly confirmed to his EU colleagues that Latvia has committed to spending at least 2 percent of its GDP on defense also in following years, because in order to strengthen regional and global security it is necessary to invest in key capabilities.

The informal meeting of EU defense ministers is taking place from January 30 to 31 in the Romanian capital city Bucharest.