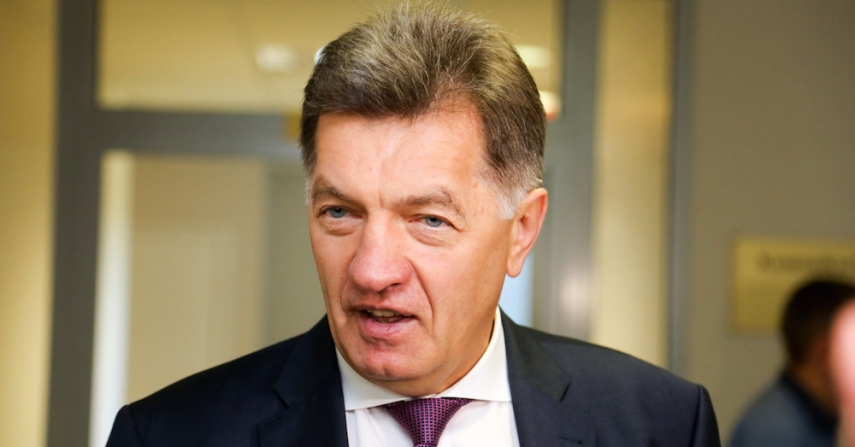 According to Butkevicius, Russia 's airstrikes run counter to its recent calls to form an international anti-jihadist coalition.

Although Russia said it has targeted IS forces, the Lithuanian Prime Minister paid attention to the initial information that the extremist group was not the target of the airstrikes on September 30.

"We will continue supporting the international coalition in pursuit of resolving the conflict.

“The international coalition against the Islamic State involves all NATO countries, including Lithuania," Butkevicius said.”

Western officials suspect Russia's airstrikes were aimed at supporting the Damascus regime being accused by the West of war crimes.