Over 900 uniformed personnel to take part in Independence Day parade 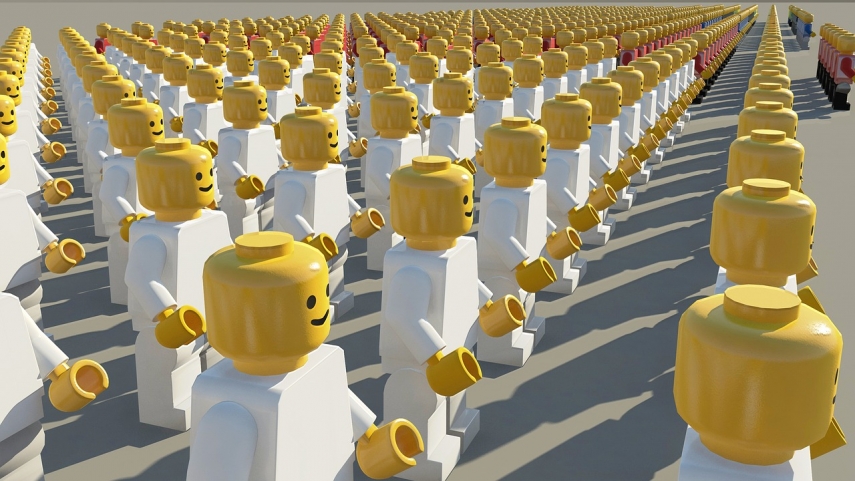 TALLINN – Over 900 uniformed personnel from Estonia as well as allied states will take part in the Estonian Independence Day parade to be held in Tallinn.

Over 900 participants and some 50 units of equipment will participate in the Independence Day parade to be held on Freedom Square, Tallinn. Altogether 45 flags, four companies, two batteries, 15 platoons and two orchestras will take part, spokespeople at the headquarters of the Estonian defense forces said.

The parade will start at 12 p.m. on February 24, it will be led by commander of the defense forces, Maj. Gen. Martin Herem, and inspected by President Kersti Kaljulaid.

The parade will feature all branches of the armed service, the Estonian National Defense College, the Baltic Defense College, the Guard Battalion of the Military Police, the Headquarters Support and Signal Battalion of the Cyber Command, the 1st Infantry Brigade, the 2nd Infantry Brigade, the Support Command, the Special Operations Force, the Tallinn district of the Kaitseliit (Defense League) volunteer corps and the women's voluntary defense organization. Cadets of the Estonian Academy of Security Sciences will also take part in the parade.

Of allies, the flag teams of Germany, Denmark, France, Latvia, Lithuania, Poland and the United States will be represented. The British and Belgian units serving as part of NATO's battle group stationed in Estonia and a US marines' unit will also participate.

According to plans, the British Challenger tank, AS90 self-propelled howitzer and a Piranha armored fighting vehicle of the Belgian infantry will be displayed. If the weather is suitable, various Estonian and allied aircraft will fly over the parade.

Due to the flyover, the flying of any kind of drones or other flying devices in the parade area or its immediate proximity is strictly prohibited.

After the parade march, those interested will be able to inspect the equipment of the defense forces and allies. It will be possible to see the Estonian defense forces' CV9035EE fighting vehicle, the Sisu XA-188 and XA-180 armored personnel carriers, the British Challenger tank, the Warrior tracked armored vehicle, the AS90 self-propelled howitzer, the 155mm and 122mm self-propelled howitzers, the ZU-23-2 anti-aircraft gun, the Mistral anti-aircraft missile complex, the Milan and Javelin anti-tank guns,  a 120 mm mortar and a Ground Master 403 mobile air surveillance radar.

The main rehearsal of the parade will take place on Freedom Square at 9 p.m. on Febuary 23.