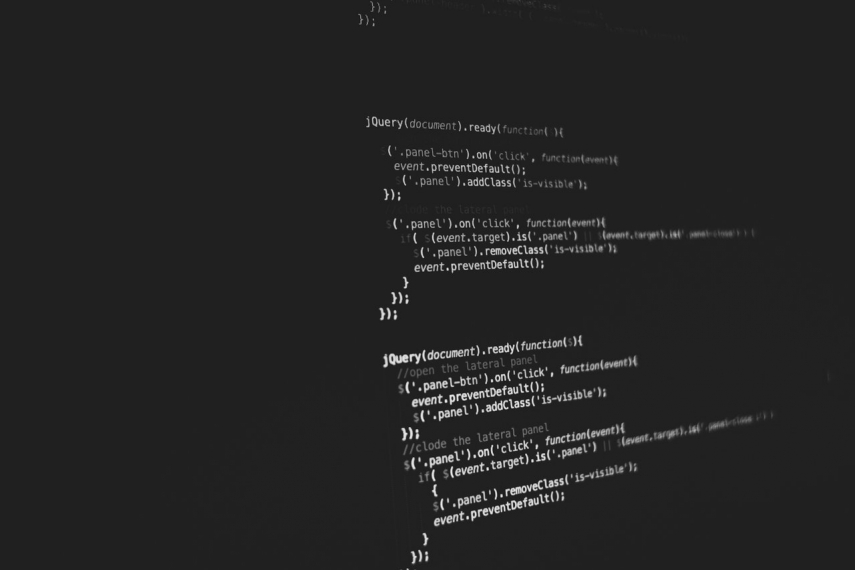 TARTU – More than 700 experts in information technology and law, as well as government officials from 25 NATO member states and partner countries are taking part in a cyber defense exercise of NATO's Allied Command Transformation that was about to start in the south Estonian city of Tartu on Tuesday.

The aim of the Cyber Coalition 2017 exercise lasting until Friday is to test the ability of the member states and partner nations to withstand different cyber attacks and to rehearse cooperation between cyber experts on both the national and international level, military spokespeople in Tallinn told BNS.

To handle cyber incidents, the NATO cyber training field building on the capabilities of the Estonian defense forces will be used.

The commanding officer or the exercise, Lt. Col. Andres Kuusk, said that in addition to issues related to computer networks the participants will have to solve incidents directed against systems of mobile communications, industrial systems and different military command systems, considering legal restrictions.

"The training exercise will be definitely rendered very realistic by the fact that all the member and partner states will be solving the tasks at home," Kuusk said.

In addition to NATO headquarters and institutions, member states, and partners Finland, Sweden, Switzerland and Ireland representatives from the EU will take part in the exercise. Estonia provides host nation support to the exercise, in the form of central command facilities, infrastructure and logistics.

In addition to the defense forces, specialists from the Ministry of Defense, the Information System Authority, the cyber defense unit of the Kaitseliit (Defense League) volunteer corps, the NATO cyber defense center of excellence and several other institutions of the state will take part in the exercise from Estonia.

Cyber Coalition is the NATO exercise in cyber defense with the biggest number of participating nations. One hundred of the participants in this year's exercise are located in Tartu and the remaining 600 in their respective countries. The first exercise of the series was held in Brussels and Mons, Belgium in 2008. In 2009 also individual member states were involved, in addition to NATO institutions.

This is the fifth time the exercise is held in Estonia.