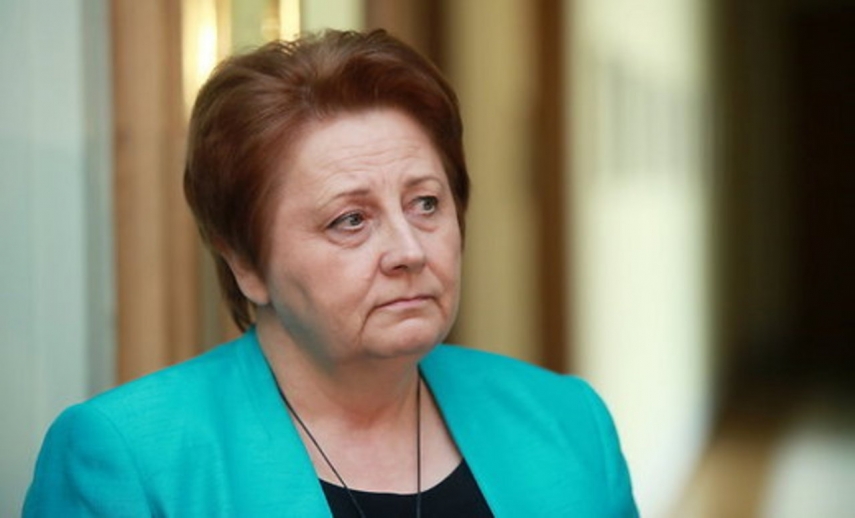 According to outline Latvian Prime Minister, Laimdota Straujuma, the Baltic States and Poland currently have the lowest terror threat levels.

"It is no secret that the Baltic states and Poland currently are among the countries with the lowest terror threat levels which is good, of course,” she said.

At the same time, "the situation with refugees in many European countries and the terrorist threats are the factors that cause us to show extreme caution.”

The Latvian government on Tuesday approved the prime minister’s report to the parliament about national security.

The report says that “complicated international policy developments have put national security in the foreground.”

"We can’t ignore the international context and developments near our borders, in the European Union and the whole world when thinking about the prosperity, security and development of our country,”  the report reads.

Straujuma pointed out that the overall security situation in Latvia is influenced in particular by military conflicts near the EU’s external borders.

Considering the foreign policy developments and challenges created by the international security situation, Latvia’s internal and external security has become one of the government’s priorities in 2016.

According to the report, the capacity of the National Armed Forces, law enforcement agencies, as well as the public trust in the ountry and its policies should be strengthened.