Ossinovski: One Estonian university must be put among world's top 100 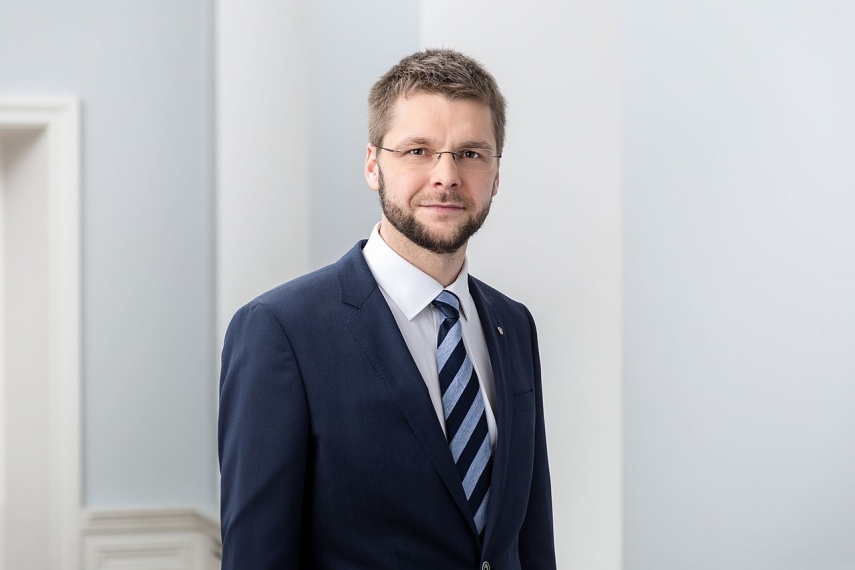 TALLINN – Speaking in parliament on Wednesday, chairman of the Estonian Social Democratic Party (SDE) Jevgeni Ossinovski said it should be a goal for Estonia to secure a place for one of its universities among the worlds's top 100 universities over the next ten years.

"There are good universities in Estonia. But as the economist Jeffrey Sachs who recently visited Estonia said, there should be a 'superstar university' in Estonia," the leader of SDE said.

"Estonian higher education is present in the most important global university rankings. Two authoritative rankings -- QS and Times -- rank the University of Tartu among the world's 300-400 best universities. At the same time, the University of Helsinki, for instance, is among the top 100," Ossinovski said.

"Let securing a place for one Estonian university among the world's top 100 be our next serious goal. This is not an easy task, but if we define it as a strategic goal and invest in it, it could be achievable during the next decade," Ossinovski said during a discussion on research and development in the Riigikogu.

The SDE leader also said he was extremely glad that, at the initiative of the science community, his idea for an explicit agreement to be concluded among the leaders of political parties on raising research and development spending to 1 percent of gross domestic product materialized at the end of last year. The agreement calls for necessary funding to be set out in the next budgetary strategy for research and development spending to reach 1 percent of GDP in a few years, he explained.

"Research is an investment in the future and there should be a national accord on that just like there is on defense spending," Ossinovski said.

The party leader also described attempts to attach priority to certain fields of research as jeopardizing the progress of the country's science as a whole.

"In the talk of many politicians and also in the currently valid research strategy we can see a temptation to put curbs on science. That is supported in a self-serving manner by some leaders of research institutions in the hope that it is their field that gets priority attached to it," Ossinovski said.

He described as particularly dangerous subjecting social sciences, which are as important as whatever other field of science, to logic of the economy.