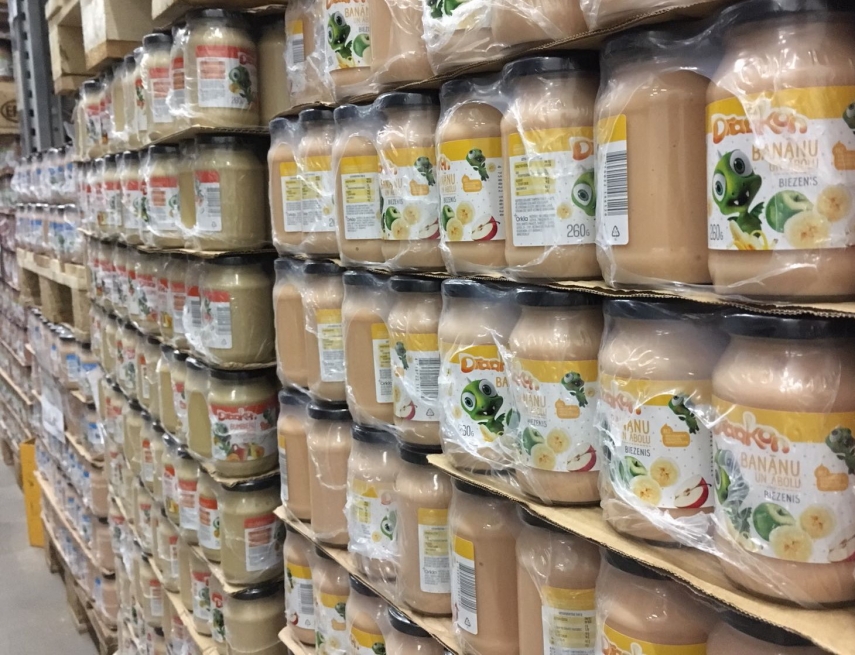 RIGA - Orkla Foods Latvija, which manages the Spilva and Gutta food product labels, operated with EUR 31.51 million in turnover last year, which was 5.4 percent more when compared to the previous year, according to Firmas.lv.

The company informs that it continued to invest in development - a total of EUR 1.18 million in 2017.