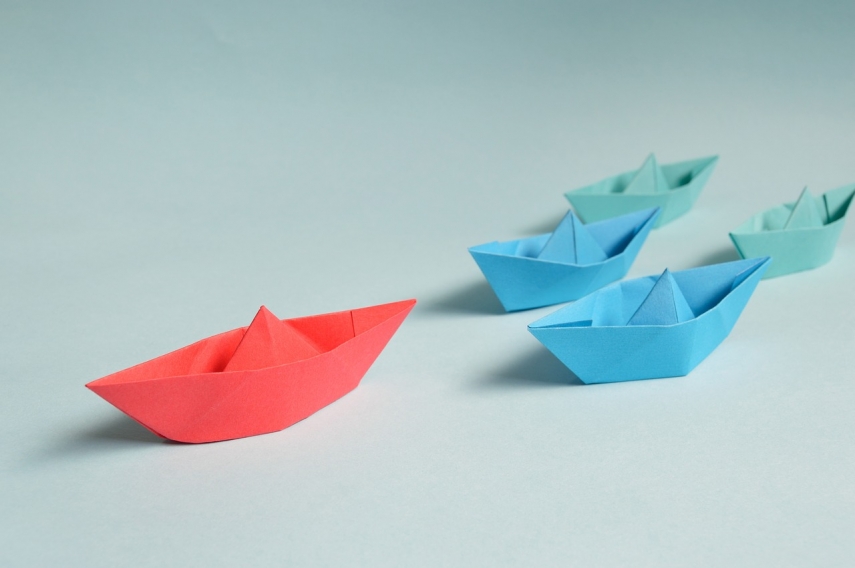 VILNIUS – The opposition political groups in the Lithuanian Seimas, including the conservative Homeland Union – Lithuanian Christian Democrats, the Liberal Movement and the Social Democratic Party of Lithuania, have agreed on the opposition leader.

"Yes, we will make an announcement on the agreement tomorrow," Julius Sabatauskas, elder of the SDPL political group, told BNS Lithuania on Thursday.

The three groups are scheduled to sign an agreement on the opposition leader, with the position set to be filled on a rotational basis.

Speaking with BNS Lithuania, Viktorija Cmilyte-Nielsen, elder of the Liberal Movement group, and Gabrilieus Ladsbergis, the HU-LCD leader, could neither confirm nor deny this information.

Sources told BNS Lithuania Cmilyte-Nielsen will assume the opposition leader's positions for the parliamentary session, and will be replaced by a social democrat in the fall. And during the fall and spring sessions next year, a HU-LCD representative will lead the opposition.