Operail doubled its profit in the first quarter 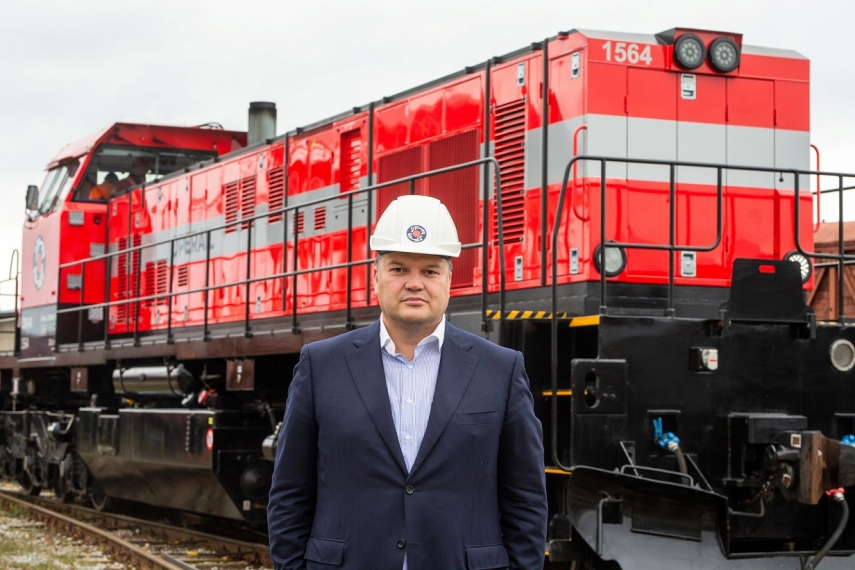 According to the consolidated interim report, the first three months of 2019 have brought AS Operail a net profit of 2.6 million euros, i.e. twice as much as in the same period a year ago.

Raul Toomsalu, Chairman of the Management Board of international logistics and transport company Operail, said that the wagon rental business was the main source of profit. “Our revenue from wagon rental increased by 65% compared to last year, amounting to 2.9 million euros in the first quarter this year. The growth of the wagon rental business is based on extensive demand and limited supply, which has increased the rental prices,” explained Toomsalu. Operail and its subsidiary Operail Leasing have currently leased nearly 2,100 wagons.

The company’s freight transport volume in the first quarter of 2019 amounted to 3.6 million tonnes, which is 2% less than in the same period a year ago. “Our calculations show that if we carry more than a million tonnes a month, we earn a reasonable profit on the transport volume. We have managed to overcome the downturn of a few years ago and continued our last year’s trend with regard to railway freight transport,” said Toomsalu. “At the same time, we are concerned about the confusion with the infrastructure fees and the high rates compared to our neighbouring countries, which makes it difficult to make the investments necessary in the future.” Compared to the first quarter of the previous year, liquid mineral fuels and fertilisers have shown a growing volume, while oil shale and solid mineral fuels have experienced a decline.

Operail operating income in the first three months of the year grew by two percent from the previous year, amounting to more than 18.5 million euros. The group’s EBITDA was 4.3 million euros (2018: 2.9 million euros).

“For us, the well-being of our employees, the clean environment and responsible activities are important – this year, Operail will invest nearly half a million euros into improving the working conditions of its employees, the new locomotives produced at Tapa are more environmentally friendly, and we also joined the declaration of corporate social responsibility in order to develop our company in a direction which ensures that the impact of our activities on the environment and the society is purely positive,” added Toomsalu.

Operail is an Estonian state-owned railway company whose main areas of activity include freight transport, the repair and construction of locomotives and carriages, and rolling stock rental. The company employs more than 700 people.