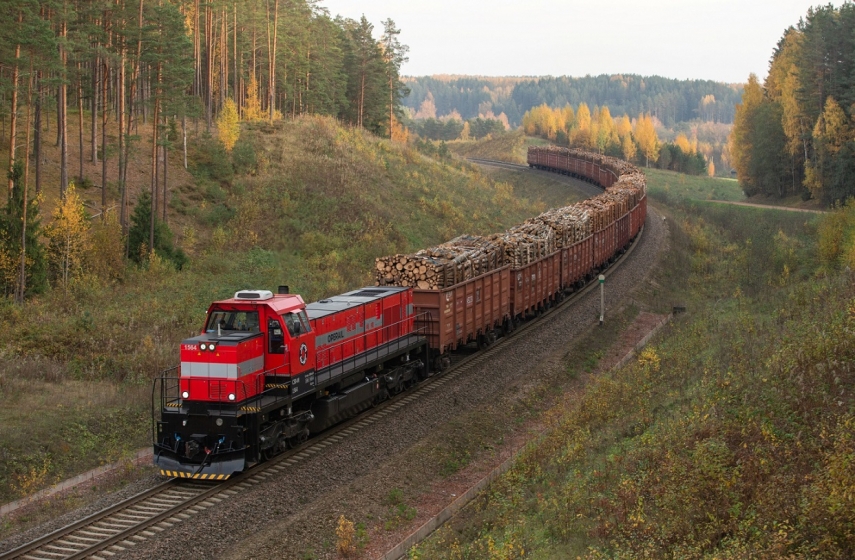 The results of the nine months of the international logistics and transport company Operail show continued growth. The company succeeded to exceed all major economic indicators compared with the past.

“We are pleased to note we have the capacity to grow even further and that our profitability has improved greatly. At the moment, freight transport is problematic in Estonia, and therefore our strategy foresees profitable growth in export markets,” said the chairman of the Operail management board, Raul Toomsalu. “Our concern is the constant increase of the charges for the use of railway infrastructure. This is our biggest expense item, and in very tight competition it is discouraging the entire Estonian transit in long term.“

Operail’s wagon rental business is growing rapidly. Compared to the previous year, nine-month rental income increased by almost half and amounted to 9.2 million euros. “There are over 3,500 wagons in our wagon fleet, of which we have rented out over 2,150 units,” Toomsalu explained.

According to Toomsalu, the freight traffic volume has shown slight decreasing trend. During nine months of 2019, Operail carried 9.9 million tons of goods, which is 1% less than in the same period last year. “The rapidly growing wagon rental market compensates for the decline in freight volumes for us, but of course we are actively looking for solutions to bring more goods to the railway,” Toomsalu said. “In the nine months of this year, we have greatly increased safety on the roads and have been able to avoid 5 800 trips by trucks and thereby we have brought additional 68 000 tons of goods to the railway. In addition, we are also developing innovations that will make transport mode that is already significantly more environmentally friendly than road transport even more sustainable and efficient, LNG locomotive project for example.“

The head of Operail attaches great importance to railway safety and urges people to make sure that no trains are coming when crossing the railway. “Lately, unfortunately, there are too many accidents where one party is a train. We have to be aware of the dangers on the railway and before any movement on the railway make sure that it is done in the right place and safely,“ Toomsalu said.