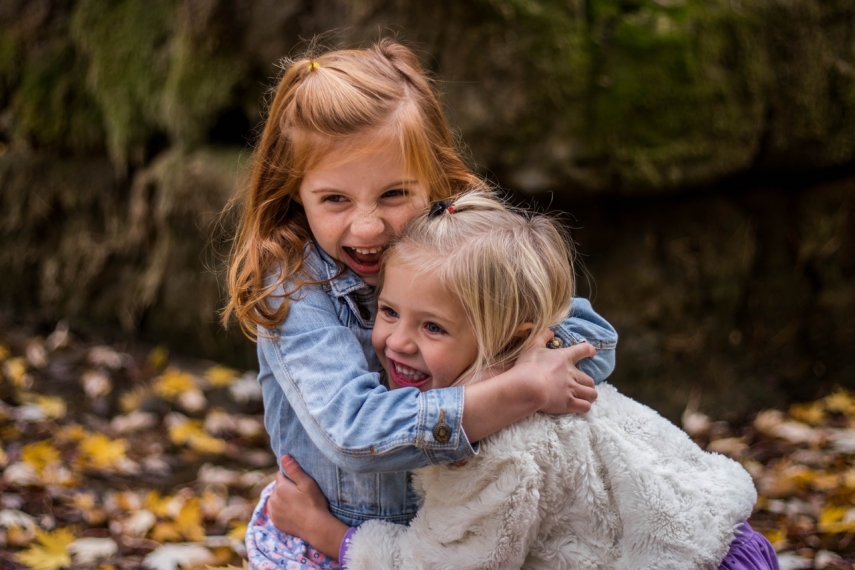 RIGA - One third or 32 percent of parents in Latvia use corporal punishment to discipline their offspring and 54 percent are unaware that this is forbidden by law, Laila Balode, a representative Centrs Dardedze nongovernmental organization, said at a news conference citing a survey by Kantar Millward Brown.

She explained that corporal punishment includes spanking, shaking, tossing, pinching, biting, forcing the child to stay motionless in a certain pose, force feeding, starving, pulling the child’s hair and using other upbringing methods of physical character. Balode noted that instead of teaching something, corporal punishment only humiliates the child and can result in bodily injuries. The child can later only recall the punishment but not its cause.

The representative of the NGO advocating for childhood free from abuse indicated that the situation has improved in comparison with 2009. But the improvement is still not sufficient, she said.

The survey reveals that 24 percent of parents in Latvia believe that hitting children with hand should not be banned and 49 percent of respondents in the poll believe that spanking or slapping should be a legal upbringing method.