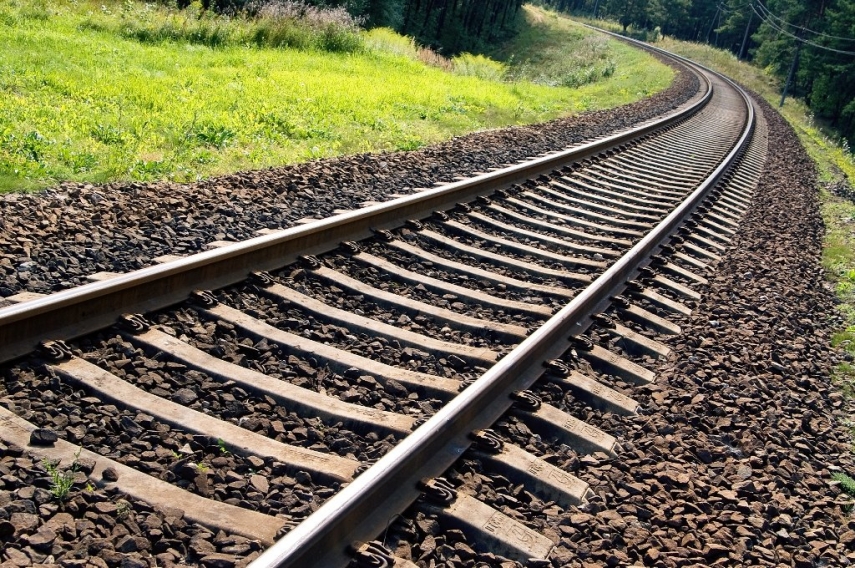 Considering that the recently voiced opinion that the management of the Lithuanian rail company Lietuvos Geležinkeliai could be a good example for Latvia needs clarification, SJSC Latvijas Dzelzceļš (LDz) would like to provide detailed information on the operations and reorganization of the Latvian and Lithuanian railways in line with the European Union’s (EU) regulatory documents, as well as the corporate management processes implemented in the companies.

Reorganisation in line with the European Commission’s requirements

Since 2001, the European Commission (EC) has been implementing a consistent policy aimed at the rail industry’s liberalization, promoting competition in freight transportation and enhancing corporate management. To that end, the EC has adopted a number of documents in the past 18 years, and the member states are now in the process of transposing the 4 th Railway Package, facilitating the attainment of the aforementioned goals. Among other things, the documents oblige the member states to separate the management of pubic rail infrastructure from commercial freight operations, as well as to work out infrastructure development strategies or plans and mechanisms to ensure the financial stability of the infrastructure manager.

The reorganization of Latvijas Dzelzceļš was started in accordance with the EC’s requirements shortly after Latvia’s accession to the European Union and was completed on July 4, 2007 with a respective entry in the Register of Enterprises. It is therefore today, July 4, 2019, that we are marking 12 years since the reorganization of the Latvijas Dzelzceļš Group in accordance with the EC’s requirements, whereas Lietuvos Geležinkeliai has only started the process.

Lietuvos Geležinkeliai, which now is being publicly named as a role model for Latvia, had not taken any steps to meet the EU’s requirements until 2017 – Lithuania’s rail infrastructure was managed and passengers and freight were carried by the same company, which did not allow to make sure that the decisions were taken independently, the cash flows were properly separated and there was no cross-subsidization of certain types of transportation services in the rail company.

As it ruled in 2017 on the dismantled tracks in the Reņģe-Mažeiķi section, the European Commission also noted a non-compliance with the EU regulation on the part of Lietuvos Geležinkeliai, calling on the Lithuanian company to work out a reorganization plan. The Lithuanian government approved the plan drafted by Lietuvos Geležinkeliai in 2018, and it was not until late 2018 that Lietuvos Geležinkeliai announced the establishment of a separate company, LG Cargo, and a spin-off of two more enterprises – in charge of passenger services and transport innovation - at the beginning of this year.

Consequently, Lietuvos Geležinkeliai has only started taking steps towards reorganization, which Latvijas Dzelzceļš completed already 12 years ago. Of course, Latvijas Dzelzceļš continues work to enhance its operations, develop business in its target markets, upgrade rail infrastructure, introduce innovations and increase efficiency, and we are glad that our work is yielding positive results.

Studies conducted by Ernst&Young Baltic auditors and PRIME, the Platform of Rail Infrastructure Managers in Europe, suggest that the volumes, load and costs of maintenance and the infrastructure managers’ additional services are roughly the same for both countries, but that the security level of Latvijas Dzelzceļš is significantly higher. While across the EU damaged infrastructure causes an average of 1.6 accidents per one million train kilometres, the figure is 0.8 in Lithuania, and only 0.1 accidents per one million train kilometres in Latvia.

Since the reorganization of Lietuvos Geležinkeliai is still in its early stages, an objective comparison of the two rail companies’ financial results is not yet possible (the Lithuanian company’s turnover figure includes revenue generated from passenger and freight transportation, as well as other operations that are not included in the performance results of Latvijas Dzelzceļš).

As regards the measures taken to ensure good corporate governance, it has to be noted that Latvijas Dzelzceļš adopted the group’s corporate social responsibility policy in 2013 and the Code of Ethics in 2014, and in 2016 started drawing up its financial statements in accordance with the international SFPS standard and non-financial (sustainability) reports in accordance with the GRI standard (both reports are audited and receive an independent auditor’s findings). In 2016, Latvijas Dzelzceļš also adopted its fraud prevention (anti-corruption) policy. The public statements by Lietuvos Geležinkeliai suggest that the Lithuanian company started introducing similar policies and standards in 2017/2018.

Latvijas Dzelzceļš has been taking part in the Sustainability Index survey regularly since 2011. Using a standardised independent method, the index assesses companies’ strategies, management and social responsibility policies and aspects of operation. Latvijas Dzelzceļš made it to the index’s highest Platinum Category for the first time in 2018 and has managed to stay in this position also this year, slightly improving some of its scores.

Experts from the Baltic Institute of Corporate Governance have also assessed the company’s corporate management practice in around 60 areas, giving particularly high marks for transparency and cooperation with the parties of influence.

It has to be noted that Latvijas Dzelzceļš and Lietuvos Geležinkeliai have close cooperation in the context of various transport projects of regional importance - they both are involved in the Amber Train project and the developing of the North Sea-Baltic Corridor, they cooperate in the construction of railway infrastructure and repair works, Latvijas Dzelzceļš leases repair equipment to Lietuvos Geležinkeliai and the two companies cooperate also in providing rail passenger services on the Kyiv-Minsk-Vilnius-Riga route, etc.

Latvian State Railways was founded in 1919 and this year the company is celebrating its 100th anniversary, which will be marked by various educational, cultural and business events.