On the Annual Report of Latvijas Banka for 2018 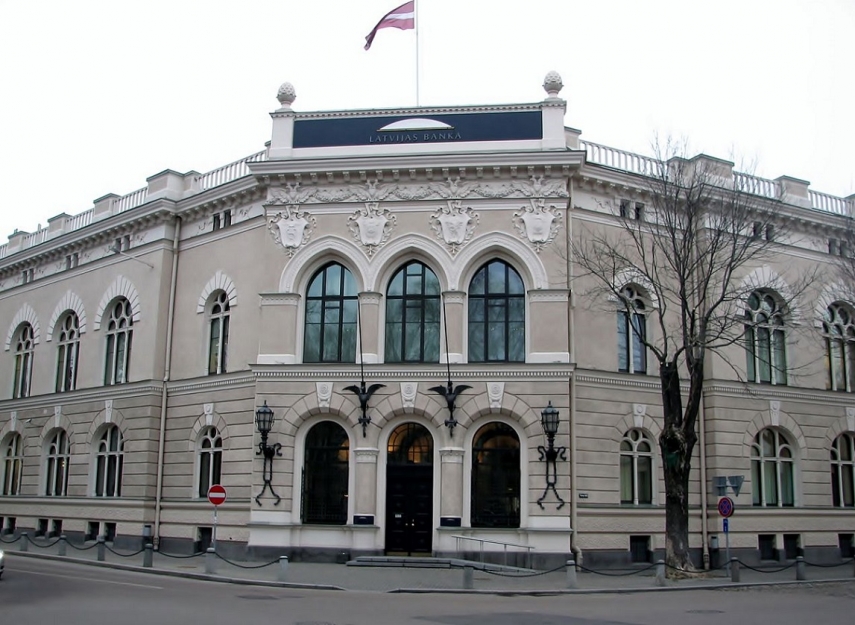 The Council of Latvijas Banka has approved the Annual Report of Latvijas Banka for 2018. Apart from the financial statements and positive independent auditors' report, it provides an overview of the economic environment and economic development in Latvia and the euro area as well as information on the operation of the national central bank and the work done in the areas of its responsibility: participation in the formulation and implementation of the Eurosystem's monetary policy; economic analysis and research; management of foreign reserves and other financial investments; ensuring cash circulation; maintaining the interbank payment systems' infrastructure; compiling and publishing statistics; maintaining the Credit Register, etc.

The year 2018 saw rapid economic expansion all over the world. However, several significant developments, including the tension arising from trade relations between the US and China, the UK's decision to leave the EU and a severe turbulence in financial markets were also evident during the year. Moreover, the growth rate became more heterogeneous when broken down by world region and country. Global GDP recorded an increase of 3.7%, slightly lower than in 2017 (3.8%). The euro area witnesses economic slowdown driven by softer external demand and some country and sector-specific factors. Although the very favourable financing conditions continue to support the euro area economy and employment and wages show an upward path, external risks urge economic policy makers to be vigilant.

Latvia saw continued wage increases in 2018, and this trend is likely to persist also in 2019. Although a rise in remuneration contributes to domestic consumption and, consequently, also to economic development, the growing gap between the wage increase and productivity growth is also a matter of concern since the above gap exerts a cost pressure on businesses and has an adverse effect on their competitiveness in global markets. Discussions on how to address the labour market problems are intensifying.

People are the key to Latvia's competitiveness, and investment in education and innovation to boost productivity has a major role to play in strengthening economic sustainability. Therefore, it is vital that the Latvian government and parliament continue to drive forward the reform process in 2019, particularly in the education and health sectors.

In 2018, Latvijas Banka focused its work on further development of several significant projects, and in the last months of the year, already over 90% of the customers of Latvian credit institutions had access to instant interbank payments at any time of day or night, including weekends and holidays. The total amount of instant payments executed in Latvia is expected to exceed 1 billion euro in mid-2019. It is anticipated that credit institutions and financial sector companies will offer their customers an option to make instant payments by means of a mobile phone number in the near term. The opportunities provided by instant payments will be used more extensively also in trade and e-commerce.

On 1 August 2018, Latvia adhered to the IMF's Special Data Dissemination Standard Plus (SDIS Plus) and became the 17th country in the world implementing the initiative of the highest level IMF data dissemination standard. Latvia's adhering to the SDIS Plus standard is a result of joint efforts by Latvijas Banka, the Central Statistical Bureau of Latvia, the Treasury, the Financial and Capital Market Commission and AS Nasdaq Riga. Latvijas Banka coordinates the implementation of the SDIS Plus standard.

In 2018, the role of Latvijas Banka as the Baltic regional cash storage and processing centre was strengthened, the operation of the Credit Register was improved, and other activities were implemented.