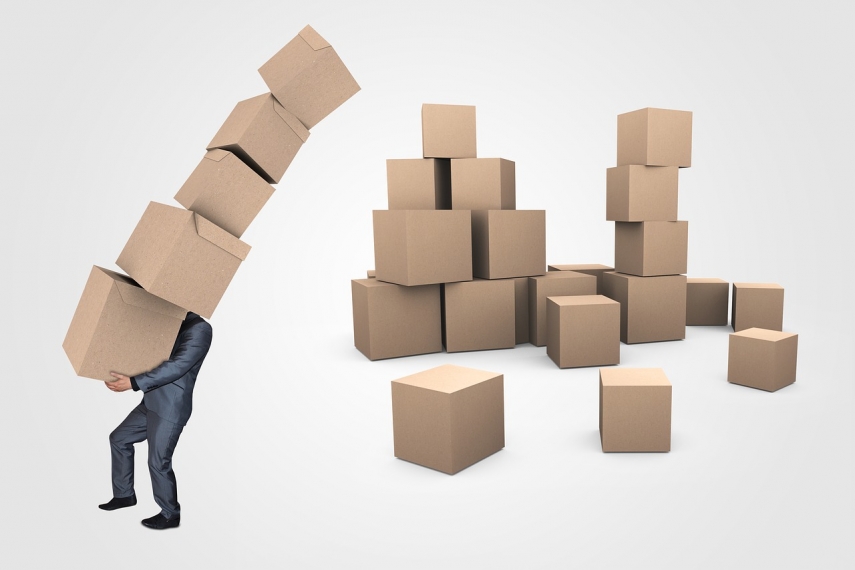 TALLINN - The Estonian state-owned postal and logistics company Eesti Post, which operates under the Omniva brand and currently offers an universal postal service, will start forwarding international postal packages to parcel machines instead of post offices, the company will start testing the solution in April and intends to broaden the operation at the start of summer.

"By forwarding packages to parcel machines, we will kill not two but three birds with one stone. Firstly, it allows us to deliver the package more quickly and conveniently for the customer. Secondly, it will help us better realize the expansion of the parcel machines' network, and thirdly, mitigate the congestion occurring at post offices due to large parcel volumes during high season," Evert Roopson, head of parcel machines' network at Omniva, said in a press release.

Roopson added that more popular post offices are currently overloaded with issuing small international parcels. Thus, Omniva has started piloting forwarding parcels to machines from the post offices where large parcel volumes are encumbering service. The move aims to offer customers an opportunity to collect their parcel at a nearby machine instead of a post office, thus providing quick service regardless of the time.

So far, recipients in the districts of Kristiine, Oismae or Central Tallinn collected their parcels at the post office corresponding to the post code of their place of residence. Now, however, if all relevant prerequisites have been fulfilled, packages are forwarded directly to the nearest parcel machine. Thus, the parcel will reach the customer more quickly and can be collected 24 hours a day without having to stand in a queue.

In order for a parcel to be forwarded to a machine, it has to include a mobile number so that the recipient can be notified of the arrival of the parcel via a text message. Another prerequisite is that the parcel should fit into the locker of the machine and that there are machines with vacant lockers available in the area.

In the summer, Omniva will start testing a sorting line, which allows to automatically identify if all prerequisites have been fulfilled for a parcel to be forwarded to a machine. The system would thus allow for all parcels ordered from Amazon, Aliexpress, eBay or a smaller foreign e-retailer to be forwarded to machines all over Estonia. All that are required are the recipient's mobile number and that the parcel should fit into the locker of the parcel machine.

AS Eesti Post is an international group that offers postal, logistics and information logistics services. The company operates the largest parcel service network in the Baltic countries with over 500 parcel machines, around half of which are located in Estonia.