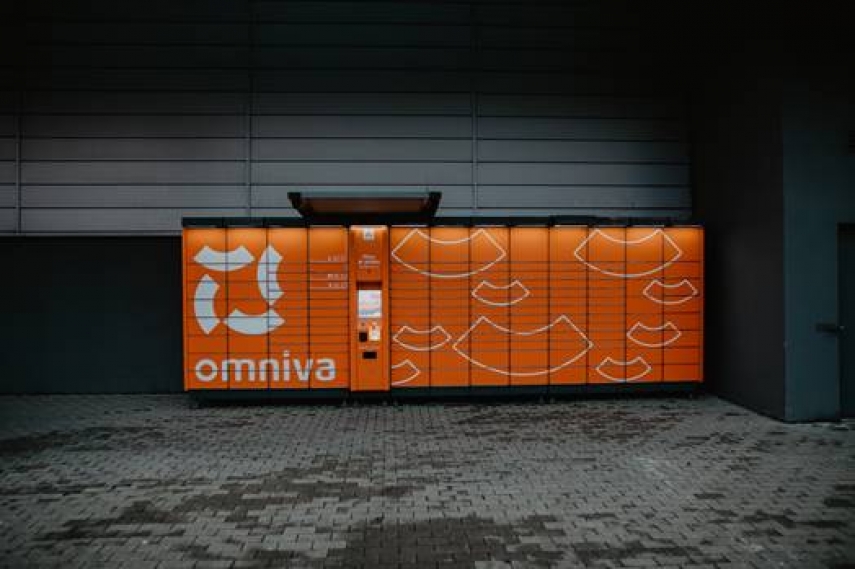 As of 1st August, Omniva will start filling and emptying most of the parcel machines several times a day. The most popular machines in Tallinn will also get an extra third serving round to provide even faster parcel service.

According to Omniva Parcel Machine Network Manager Evert Rööpson, this change will increase the effectiveness of the parcel machines. “With the new service logic, we will be able to issue about 20% more parcels via the parcel lockers in 24 h,” Rööpson said.

He also added that the parcel volume growth has been rapid and consistent over the past years. To tackle this, Omniva also has a new logistics centre, but to increase the capability even more, changes must be made in the distribution network as well.