Omniva’s parcels business grew, international transit is on its way to recovery 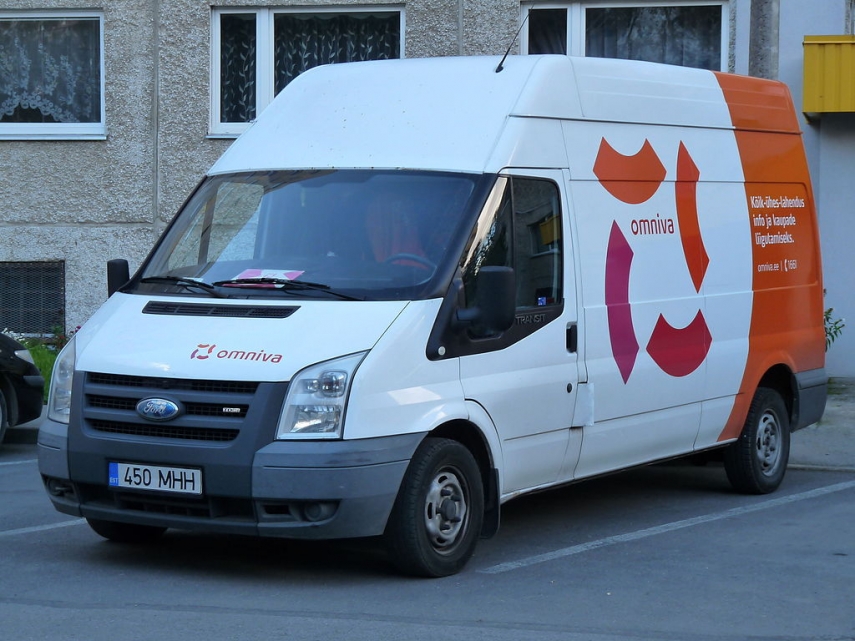 In the first half of 2018, Omniva’s revenues grew thanks to the group’s core business: parcels business increased by 20% throughout the Baltic region and the postal service provided in Estonia grew by 2%. In terms of the whole group, revenue decreased by 2% compared to the same period last year. The main reason was, similarly to the first quarter, the restructuring of international transit at the beginning of the year, which, by now, is on its way to recovery.

According to Ansi Arumeel, Chairman of Omniva’s Management Board, the most important factor in terms of the half-year results, however, is the growth of the core business – the increase in parcel services volume on the home market in the Baltics. The company’s operating income from parcel services grew by 20% in the Baltics compared to the first quarter of last year and the growth is expected to increase further (in 2017, the growth was 16% compared to the half-year of the previous year). ‘We consider it very important that the growth of the parcels business on our home market in the Baltics is showing a continued and accelerating growth,’ said Arumeel,. ‘It is our core business and its importance continues to increase with the growth of e-commerce.’

In the second half of 2018, the company plans to further expand its parcel machine network in the Baltics, getting even closer to its customers in small towns and settlements, as well. The expansion will also continue in major cities, which already show an impressive number of parcel machines. However, the rapid growth of e-commerce and the customers’ preferences mean that the network has to be expanded further.

Postal services earn an income with innovation and efficiency

Arumeel emphasised that Omniva focuses on providing the universal postal service throughout Estonia and the company is constantly looking for new opportunities in the changing demand conditions for doing it in a modern way that is as convenient to the customers as possible.

Omniva is also looking for innovation opportunities in the traditional postal services market. To celebrate the 100th anniversary of the Republic of Estonia, Omniva launched a postage stamp made of pure silver. The project turned out to be so popular that Omniva had to order another 10,000 stamps in addition to the initial 30,000. To explore the ways to empty mailboxes in a more efficient way, Omniva launched a pilot project with Levira (smart mailboxes), in which mailboxes transmit a notification when a shipment has been posted there.

The biggest impact on international transit was the restructuring of international transit at the beginning of the year. ‘The Russian market, which used to dominate the transit business, saw a sharp fall at the beginning of the year, but we found new markets and international business is growing once again,’ said Ansi Arumeel, Chairman of Omniva’s Management Board. ‘The growth of other markets has not yet fully compensated the rapid decline of the Russian market, but the trend is positive: in the first quarter, the drop was 8% compared to last year; by the end of the second quarter, however, the drop was only 2%.’

International Business is engaged in the transportation of parcels of international e-commerce to all over the world. Post11, the joint enterprise of Omniva and S.F. Express, the largest private courier company in China, serves nearly 100 target countries worldwide.

In the first half-year, the most important investments were made on logistics centre, the expansion of the parcel machine network and information technology as it continued to develop the new logistics information system.

AS Eesti Post, which operates under the brand name Omniva, is an international group which offers postal, logistics, and information logistics services. The group’s parent company AS Eesti Post provides postal, logistics, information logistics, and e-invoicing services (Omniva’s e-Invoice Centre). SIA Omniva and UAB Omniva LT provide the parcel machine and courier service for the Latvian and Lithuanian market. AS Maksekeskus offers payment solutions to companies in e-commerce in the Baltic region. Post11 provides e-merchants with international logistical complete solutions for delivering goods all over the world.