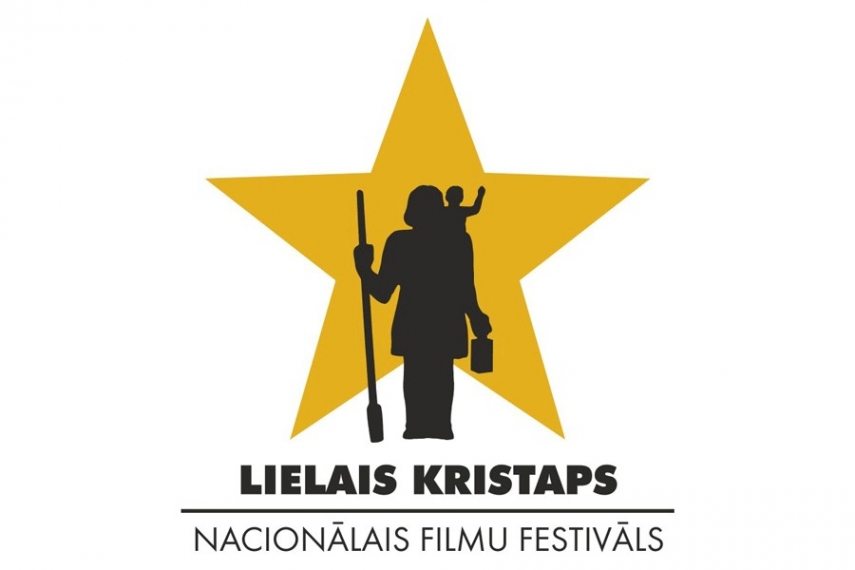 The special jury award was presented to film 1906 by Gatis Smits for creating original historic atmosphere.

The Best Feature Film Director award goes to Janis Abele for his work at Jelgava 94.

Kristine Nevarauska was awarded as the Best Actress for her role in Nothing will Stop Us, and Jekabs Reinis got the award of the Best Actor for his role in series the Red Forest.

Putin's Witnesses was awarded as the Best Documentary.

The annual film festival Lielais Kristaps was first organized in 1977.