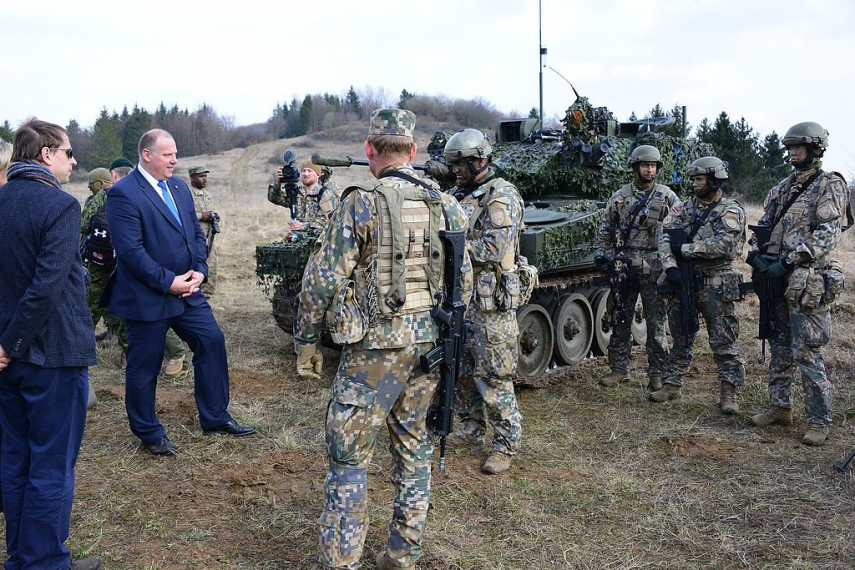 According to Bergmanis, the National Armed Forces have very old and very different vehicles from various manufacturers, which makes vehicle servicing and maintenance much more difficult.

"I am grateful to various countries for what they gifted us, and that helped us a lot at some point in the past, but now we have to move on if we want to have modern armed forces," believes the minister.

Bergmanis also points out in the interview that communications and command system will be integrated into a single structure. He goes on to say that purchase of Austrian self-propelled howitzers has contributed greatly to the development of the Armed Forces.