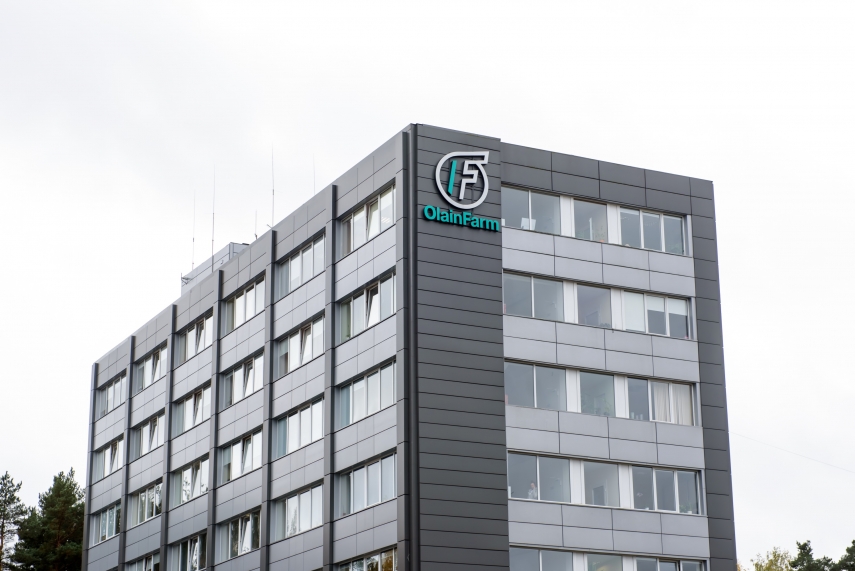 Based on a cooperation agreement concluded last year, in the 1st quarter of 2019 JSC Olainfarm will be delivering its PAS- sodium anti-tuberculosis medicine, to the World Health Organisation (WHO) for a total of more than 1 million U.S. dollars. PAS-sodium is a
widely known tuberculosis treatment drug that has proven its effectiveness globally, and the WHO is using it to treat tuberculosis in developing countries throughout Asia and Africa.

Oļegs Grigorjevs, Chairman of the Board, notes that cooperation with the WHO has been ongoing since 2011 when Olainfarm got qualified as a trusted WHO partner for the anti-tuberculosis programme; it has since regularly engaged in WHO procurement tenders.

“Global competition within this segment is extremely fierce, and we are glad to see that Olainfarm meets the most stringent WHO quality requirements for partners delivering these drugs; we are a proud long-standing partner for the anti-tuberculosis programme”, the head of JSC Olainfarm underscores.

In 2011, the PAS-sodium drug produced by Olainfarm was included on the list of WHO qualified medicines and Olainfarm was the first pharmaceutical company in the Baltics to have a drug included in WHO programmes. Registration of the drug for WHO programmes in countries that face tuberculosis problems allows Olainfarm to sell this product as part of the programme without
undergoing registration in each specific country – which opens doors to new sales markets.

Olainfarm has been producing PAS-sodium since 2001, and has been delivering it to specialized clinical centres in the Baltics and the international NGO Doctors without Borders (Médecins Sans Frontières) besides working with the World Health Organisation.

The first effective tuberculosis medicines were developed in the 1940s. In Western Europe and North America, cases of tuberculosis are very rare, but a large part of the world still has to deal with it every day. As evident from the WHO Global Tuberculosis Report 2018, there were about 10 million tuberculosis patients worldwide in 2017. 30 countries with the highest prevalence of tuberculosis accounted for 87% of all cases. Thanks to massive anti-tuberculosis initiatives implemented in the long term, the number of new diagnoses worldwide has been shrinking by an average of 2% annually; the 2020 target is to reduce the number of new cases by 4-5% every year.