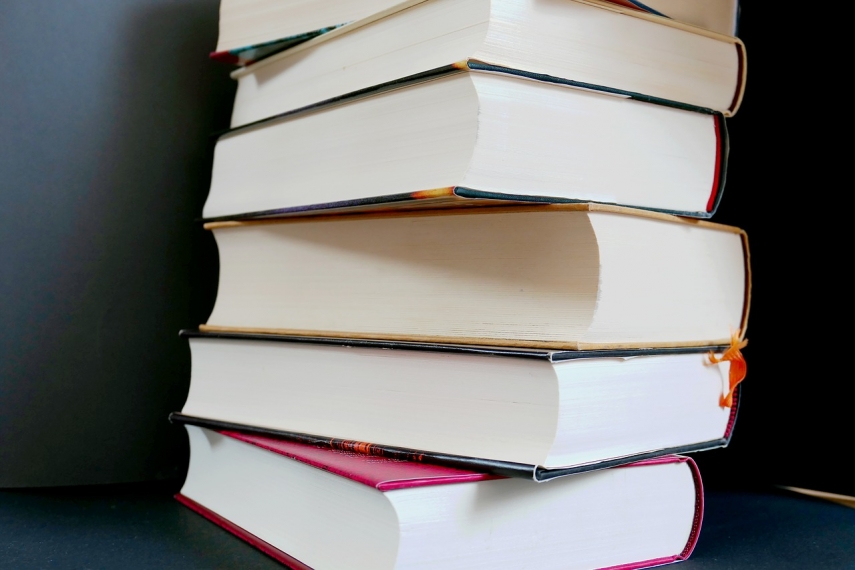 TALLINN - The secretary general of the Estonian Ministry of Education and Research, Tea Varrak, and her opposite number from the Ministry of Education and Culture of Finland, Anita Lehikoinen, at their meeting in Tallinn on Monday explored proposals for building bridges in culture, language and education between the countries as well as preparations for a joint sitting of the governments of the two countries to be held in May.

According to the secretary general of the Estonian Ministry of Education and Research, cooperation with Finland is very good, spokespeople for the ministry told BNS.

"The education systems of Estonia and Finland are top of the world, and by sharing the best practices between us and acting together we will attain an even higher level of education and research," Varrak said after the meeting which brought together a number of officials from both sides. "Today's meeting reaffirmed that we are thinking and acting in a more united manner than ever before."

Specific proposals for strengthening cultural, language and education bridges between the two countries will be presented to the joint meeting of the two governments to be held in Tallinn in May.

The overarching goals of the proposals in the field or education are exchanges of experience and better tapping into joint activities than to date. The countries will also seek to help present and develop the languages of small countries in the European context and expand opportunities to learn the other country's language.

Also talked about were the development prospects of the domain of education and research, better tapping into the experiences gained and the surveys conducted by the other country, as well as learning from each other.